Are we training pigeons or educating children? 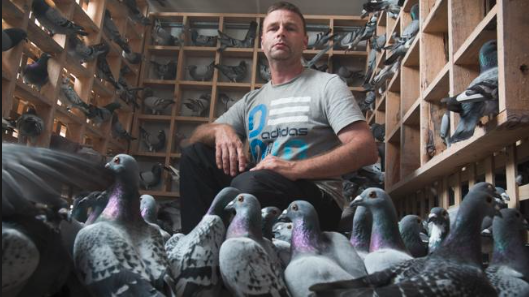 A 3D commentary by grassroots teacher Dawn Hoagland
Are we training pigeons or educating children? That is the big question we need to ask Congress as they re-authorize ESEA (the Elementary and Secondary Education Act)!
There seems to be a new idea, which is actually old, being presented in Congress right now:  Children can be trained to do whatever we want them to do – just like pigeons!
In 1977 The District of Columbia's Associate Superintendent of Schools, Guines, told us about the change  from teaching academics to skills training, recommended by the U.S. military and necessary for workforce training.
“The materials will be standardized, the lessons will be standardized,” Guines said. “We’re taking the play out. We’re taking the guesswork out. We’re putting in a precise predicted treatment that leads to a predicted response.” Guines said that the new curriculum is based on the work in behavioral psychology of Harvard University’s B.F. Skinner, who developed teaching machines and even trained pigeons during World War II to pilot and detonate bombs and torpedoes. The basic idea, Guines said, is to break down complicated learning into a sequence of clear simple skills that virtually everyone can master, although at different rates of speed. “If you can train a pigeon to fly up there and press a button and set off a bomb,” Guines remarked, “why can’t you teach human beings to behave in an effective and rational way? We know that we can modify human behavior. We’re not scared of that. This is the biggest thing that’s happening in education today…” (Excerpt from the deliberate dumbing down of america by Charlotte Iserbyt, p. 146) 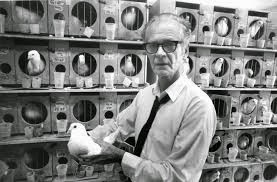 Some people have been planning for the world-wide conversion to Outcomes Based Education for decades. B.F. Skinner died in 1990 and Benjamin Bloom died in 1999 but Marc Tucker is still around to clap for this incredible transformation. Now he can write, “Dear Hillary, it is finally happening in 2015.”
The Common Core is their dream come true. Anyone who compares the old New York State Standards to the Common Core can see that academic content has been replaced by empty skill sets. Acquiring knowledge has been exchanged for modifying behavior. Learning how to carry numerals for double digit addition has been replaced by drawing circles around each group of ten cupcakes. This is not progress.
Kindergarten students are now expected to sit at desks for hours being inappropriately subjected to a crash course in reading before they can tie their shoes. What happened to playing with blocks, learning how to choose the right one, balancing it correctly to construct a tower? How about painting at an easel with bright colors?
The Common Core has made blocks and easels irrelevant. It is important to understand Benjamin Bloom’s definition of education, “to change the thoughts, actions, and feelings of students.” Bloom is to modern teacher training what Moses is to Judaism. Every teacher studied “Bloom’s Taxonomy” after it was published in 1969.
The authors of Bloom's Taxonomy state: “we recognize the point of view that truth and knowledge are only relative and that there are no hard and fast truths which exist for all time and all places.” Benjamin Bloom, Editor, Taxonomy of Educational Objectives, The Classification of Educational Goals, Handbook I: Cognitive Domain, at 32 (1969).
In 1962, prayer was banned from public schools. Removing God from the schools paved the way to remove discussions of absolute truth as well. Character Education became the new buzzword. Do we really want the state to define “good citizenship” and “morality” for our children? Nazi Germany, Red China and the Soviet Union each defined “good citizens” and used data collection and surveillance to force compliance. 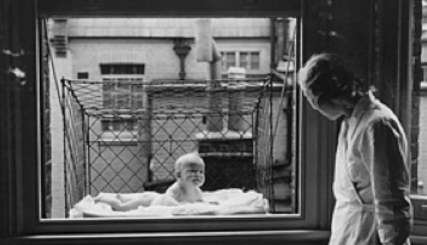 We know that Skinner’s lab rats received food pellets during their training. What does behavior modification look like in the classroom? Students are taught to respond to a system of extrinsic rewards and consequences called Positive Behavior Intervention Strategies (PBIS.) Some teachers ask students to comply because they will get a sticker or marbles in the jar that will eventually result in a pizza party.
Behavior modification is not about acquiring knowledge, using logic, or assessing truth. In fact, those things interfere with the programming. This is where the excessive nonsensical testing comes in. Truth and knowledge are not the point.  It is only necessary for the student to know how to answer a series of cockamamie questions correctly and navigate the mouse to complete the test on time.
Such a system deprives the student of opportunities to reason through circumstances where depth of knowledge and good judgment are needed. Complying with nonsensical demands demonstrates loyalty to authority. What if the real purpose of the tests is simply to determine who is a compliant test taker?

Opt your children out of the tests. Deprive the state of data. Urge Congress to scrap the proposed ESEA bills. The interoperable state data collection systems must be dismantled. Call Congress: 202-224-3121.

Did humans really evolve from a single-celled creature? Are we any different than animals or not? Benjamin Bloom was a transformational Marxist dedicated to destroying the ideals America was founded upon. If we know we are not mere animals, but instead created in the image of God with minds capable of discovering truth, beauty and virtue, then we must object to this tyranny.
The Common Core has changed our schools from teaching academic content to training for the performance of selected skills, necessary for the implementation of a school-to-work system.
This ranking and sorting program that relies on data collection, including psychometric profiles, starts in kindergarten or even pre-k. Will your children make it through the system to be labeled as “valuable” sources of human capital? Will they learn to comply? Do you really want them to? 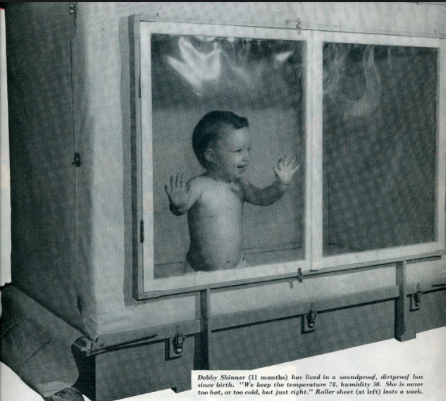 Ed. Note: For further reading on these topics, see the month of October 2014, in which this blog covered B.F. Skinner's involvement in modern education philosophies and practices.  Also see:
Posted by Charlotte Iserbyt at 5:08 PM