One post after the other (below) from the so-called school choice education experts relates to "everything you ever wanted to know - pro and con - about charter schools."

Charters are supposed to be the panacea! But they have problems -- documented in this video. Except it doesn't state the major problem: they are run by unelected councils rather than elected school boards!

If you can find one comment related to their not having elected boards in this video report, I will give you five dollars! 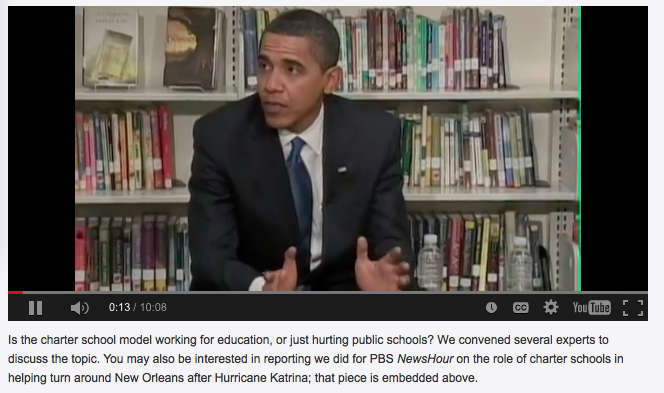 Relate this ignorance (related to the U.S. Constitution) of so-called school choice education experts in 2014 to  the following quote from Vital Speeches for the New Social Order, Augustine Rudd, 1948, wrote that "a carefully conducted survey recently revealed that nearly two-thirds of our college students favored socialism." 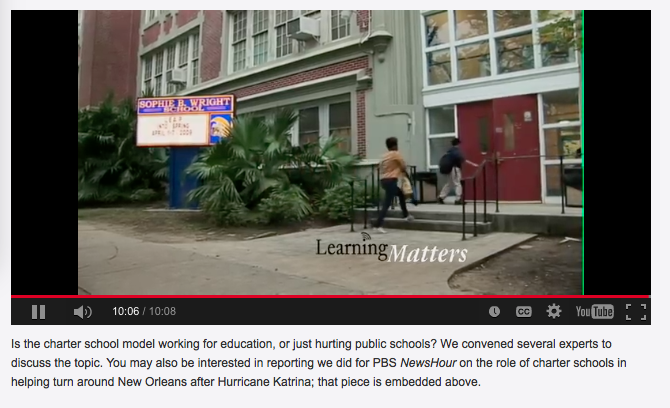 No wonder in thousands of words regarding charter schools, even including documenting their many problems, there is not one word -- NO MENTION -- of the fact that they operate with unelected boards, outside of the oversight and accountability to local voters, citizens and parents.
Posted by Charlotte Iserbyt at 2:58 PM