Free or Not Free? That is the question! 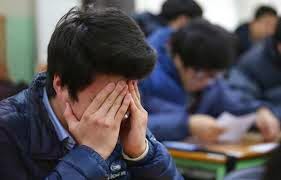 From a chapter authored by Robert Glaser aptly titled "Principles of Programming":


Putting the Student on His Own
The next point is called “fading or vanishing.” Thus far it has been indicated that programming techniques utilize the principle of reinforcement, the principle of prompting. The next one we come to is the principle of fading or vanishing. This principle involves the gradual removal of prompts or cues, so that by the time the student has completed the lesson, he is responding only to the stimulus material which he will actually have available when he performs the “real task.” He is on his own, so to speak, and learning crutches have been eliminated. Fading can then be defined as the gradual withdrawal of stimulus support. The systematic progression of programmed learning is well set up to accomplish this.

It is always to be kept in mind that these principles are quite in contrast to “rote learning” or drill.


Glaser is very clear regarding rote learning allowing the student to make a mistake, intentionally or not.

With rote learning the student still has free will and is not under the control of the Skinnerian programming to bring him/her to the "correct" answer.

The difference between rote learning and programmed instruction is that simple. Freedom. 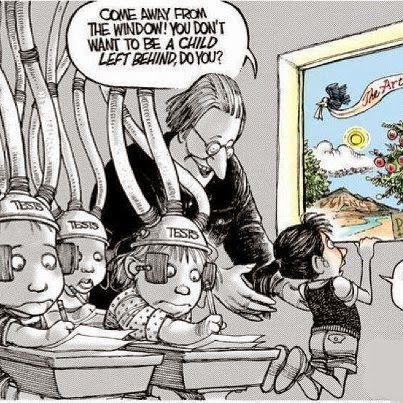 Posted by Charlotte Iserbyt at 10:05 AM