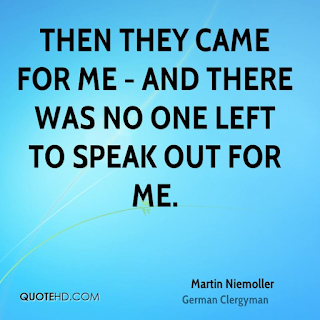 They came for the public charter and voucher school children but I said nothing because I thought it did not concern me.

They came for the private and faith based school children, and I did nothing to protest because I have no children in private or faith-based schools.

They came for the home school children, but I did not bother to speak out because I have no family involved in home school.

They  came for the babies, but I have no babies, so I said nothing.

Then they came for me and there was no one left to speak out or protect me.

Once our suburbs have been “equalized” by HUD , won’t every school district be included in Promise Neighborhoods, which is being included in ESEA conference negotiations?

"For years, the cities have been robbing the suburbs but they now have a scheme that will quickly end in a takeover of the suburbs by a leftist federal government.HUD announced enforcement of its new 377-page rule called the Affirmatively Furthering Fair Housing Rule which will allow them to move people from poor crime-ridden areas into “wealthy” suburbs. It was announced by leftist Julian Castro Monday. The rule has force behind it. Federal monies will be withheld and lawsuits accusing residents of racism will be filed. Any town that takes federal funds will be transformed.

It is not only forcing unnecessary racial integration, its forcing class integration and the destruction of the local governments who will officially become satellites of the urban areas. Neighborhoods will be diversified according to income levels. The plan is to make us into a classless society of the type Karl Marx promoted."

"According to the feds, a ”preferred community” is one in which newly arriving refugees have the best opportunity for “self-sufficiency and integration ...

***Update***  Here you can see a list of new grantees. Note that the US Conference of Catholic Bishops gets nearly $2 million through 2016 for preferred communities, but no specific sites are listed (they probably don’t want you to know that your city is among the chosen!)."

Do you think it matters that Portability (money following the child) has been dropped from the Reauthorization of the ESEA Act?

PROMISE NEIGHBORHOODS,  INNOVATIONS, COMMUNITY EDUCATION, SMART CITIES, AND HUD can make the concept of portability moot or superfluous because all these programs encompass everyone in the Community.

“The purpose of Promise Neighborhoods is to significantly improve the educational and developmental outcomes of children and youth in our most distressed communities, and to transform those communities by 1. Identifying and increasing the capacity of eligible entities that are focused on achieving results for children and youth throughout an entire neighborhood…” (Emphasis added)

THEY CAME FOR ME AND THERE WAS NO ONE LEFT TO  SPEAK FOR ME. 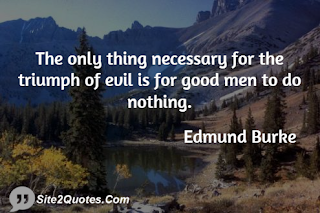 ABCs of DumbDown: WAKE UP HOMESCHOOLERS: THEY'RE ...

ABCs of DumbDown: REGIONALISM COMMUNISM GOBBLES UP THE USA

ABCs of DumbDown: "Birds of a Feather Flock Together"

Posted by Charlotte Iserbyt at 10:52 AM