In a remarkable admission (Joanne Weiss, ed), the former director of the Race to the Top (RttT) competitive grant program and chief of staff to U.S. Education Secretary Arne Duncan says the federal government “forced” full support for adoption of the Common Core standards from each state by requiring its governor, chief state school officer, and head of the state board of education to sign off on the grant application. 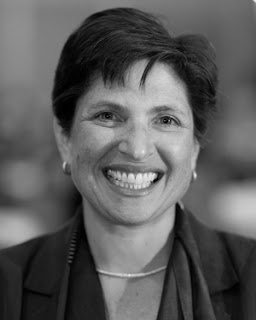 The above clear admission in writing is very important in order for people to understand how the Dept. of Education operates relative to grants.

The following abcsofdumbdown.blogspot.com post's content is taken from the deliberate dumbing down of america, pages 170-171,  regarding Project BEST (Better Education Skills through Technology, 1981).  It proves how the U.S. Dept. of Education lies and manipulates in order to get control of  education at the local level.
Project BEST (Better Education Skills through Technology) was the federal grant Charlotte, while working in the Reagan Dept. of  Education,1981,leaked to the press (Human Events) mainly due to the blatant admission on page marked CONFIDENTIAL:

"What we can control and manipulate"... at the local level."
ABCs of DumbDown: HOW TO CON THE LOCALS!
On a sheet circulated within the U.S. Department of Education as an internal document entitled “Project BEST Dissemination Design Considerations,” there appeared the following information:

CONFIDENTIAL:
PROJECT DESIGN FEATURES
What We Can Control or Manipulate?
State participation/selection process
Role of advisors
Content of program
Training of state leaders
Resource people utilized
Basic skills content areas emphasized
Perception of need to use technology
BEST’s promotional flyer blatantly discussed how the project would serve not just in education, but for other program areas as well, to implement the national/international management system (MBO, PPBS, TQM):
"In addition, the State Team approach and the communications network with professional associations and other groups established by the project will serve as a model for the states in implementing similar efforts in other areas of education, or in such program areas as health, human services, housing, transportation, etc." 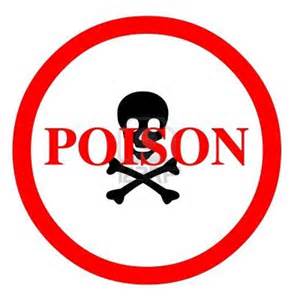 WARNING:  Could the  above bolded quote relate to the "in the works since 1946", S1787 Full Service Community Schools Act of 2015, to be voted on sometime in the near future? This lifelong community education will be run by unelected council (soviet form of government). Link to S1787 posts and to Text - S.1787 - 114th Congress (2015-2016): Full-Service Community Schools Act of 2015 | Congress.gov | Library of , ABCs of DumbDown: "Community Education", http://rense.gsradio.net:8080/rense/special/rense_Iserbyt.

"The program should be put in gradually...and Dr. Paul Mort and others have accumulated evidence which shows a period of almost fifty years between the establishment of need (need assessment) and the school programs geared to meet it. If the school as an agency of society is to justify itself for the period ahead of us, it must be accepted that its fundamental function is to serve the people of the entire community, the very young children, the children of middle years, every adolescent youth, older youth and the adults as well." S1787, Full Service Community Schools Act of 2015.

Posted by Charlotte Iserbyt at 2:21 PM