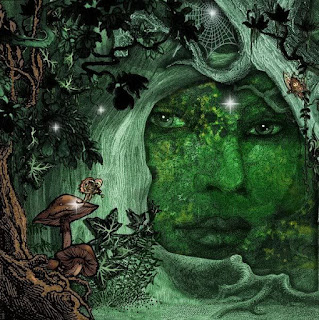 On Friday morning the United States, and 192 other nations, unanimously adopted the new United Nations Sustainable Development goals. These “goals“, designed to eradicate world poverty and fight Climate Change, include the Socialist ideals of universal healthcare, universal education, universal employment, and wealth redistribution, all of which must in place by 2030."

What is surprising is the fact that many Americans still refuse to recognize the Marxist path the United States is now set upon, and how close to losing what’s left of their liberty, and the liberty of future generations, they really are…"  Gateway Pundit ^ | 09/25/2015 | Jim Hoft & Patch Adams

“Adopting the insights of behavioral science will help bring our government into the 21st century in a wide range of ways - from delivering services more efficiently and effectively; to accelerating the transition to a clean energy economy; to helping workers find better jobs, gain access to educational opportunity, and lead longer, healthier lives."

TECHNOLOGY OF TEACHING BY B.F SKINNER WAS PUBLISHED (PRENTICE HALL: NEW YORK, 1968) and became part of the educational lore of the day. An excerpt follows:

Absolute power in education is not a serious issue today because it seems out of reach. However, a technology of teaching (Skinnerian/Pavlovian dog training, ed.) will need to be much more powerful if the race with catastrophe is to be won, and it may then, like any powerful technology, need to be contained. An appropriate counter control will not be generated as a revolt against aversive measures but by a policy designed to maximize the contribution which education can make to the strength of the culture.


The issue is important because the government of the future will probably operate mainly through educational techniques. (p. 260)

[Ed. note: Skinner was 100% correct. The government in 1999 “operates mainly through educational techniques." Those individuals and agencies conforming with government policies, criteria, etc., are rewarded, whereas those who do not conform are either ignored or denied special privileges and funding. In the late twentieth century, following the philosophy of B.F. Skinner that the “environment  is all,” all evil is attributed to the environment and no one is held responsible for his actions.] 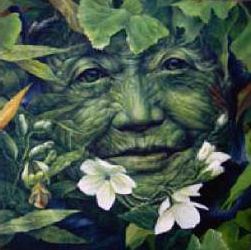 THE ENVIRONMENT MADE ME DO IT


Posted by Charlotte Iserbyt at 5:02 AM