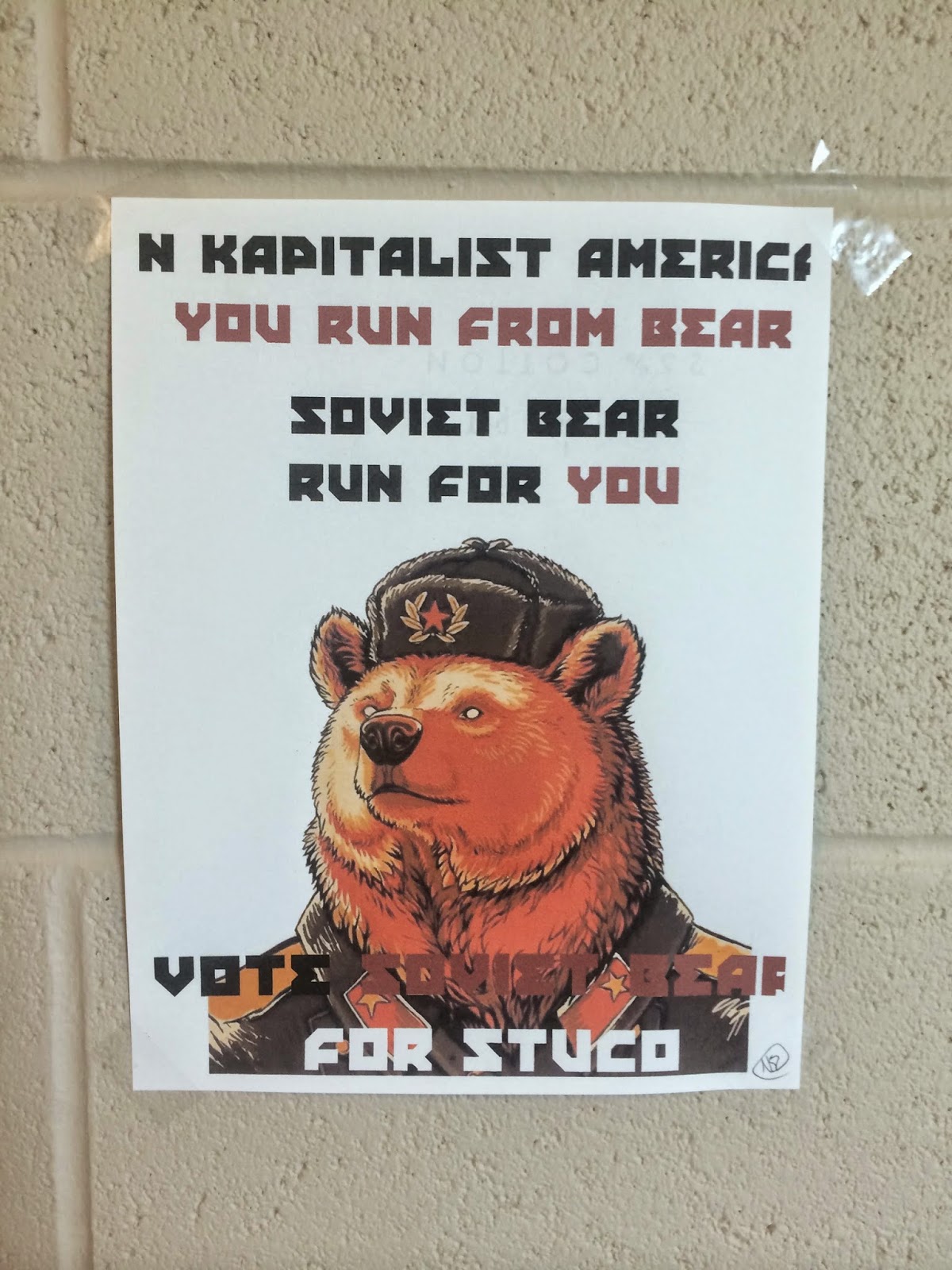 The above link relates to the anticipated student behavior resulting from Carnegie's Communist Common Core.

Go to American Deception  for the free download of Carnegie Corporation's Conclusions and Recommendations for the Social Studies 1934 which calls for using the schools to change America's capitalist economic system to a communist planned economy and, in some cases, to take YOUR land.
(Type conclusions into the search engine.)