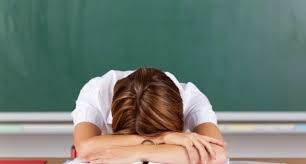 The US Senate Committee on Health, Education, Labor and Pensions is discussing this bill now!  Call the committee members and tell them to vote NO, should this come to a vote.

Now that Alexander and Murray have reached an "agreement" we fear that this bill has a better chance of passing:


"What the Every Child Achieves Act does:
The federal government does not need to reaffirm the states' role in education, period. 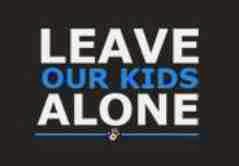 Posted by Charlotte Iserbyt at 8:17 AM