Today is a tragic day for our country.

The majority of senators have lost their conscience.

MOST NOTEWORTHY IS THE FACT PARENTS, UNAFFILIATED WITH ANY NATIONAL GROUPS,WERE EXCLUDED FROM THE HOUSE AND SENATE HEARINGS.

PARENTS, WHOSE CHILDEN WILL BE AFFECTED BY THESE BILLS FOR YEARS TO COME, SHOULD HAVE BEEN THE FIRST PERSONS TO BE ALLOWED TO TESTIFY.

In addition, the exclusion of nationally-known education researchers, unaffiliated with any national group, boggles the mind or....

WASN'T THAT TO BE EXPECTED?

The bottom line in regard to the passage of both bills is that the American people's voice is now irrelevant.

Are we looking at the sweet siren song coming from the corporations in bed with government? 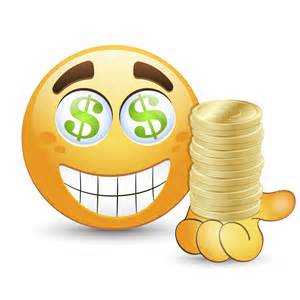 USING OUR CHILDREN TO SPIN OFF PROFITS FOR THE GLOBAL ELITE. CREATING THE PERFECT WORKER.

Type in any state, click on any senator and/or representative, then go to "open secrets".

Will our elected officials who voted for these totalitarian bills be excluded from this K-Age 80
workforce training?

A BIG THANK YOU TO THE GRASSROOTS FOR ALL YOUR EFFORTS TO KILL THESE BILLS. 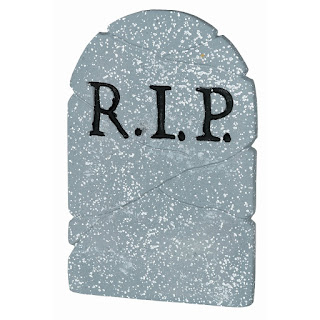 
Posted by Charlotte Iserbyt at 1:14 PM