A BIG THANK YOU TO THE GRASSROOTS 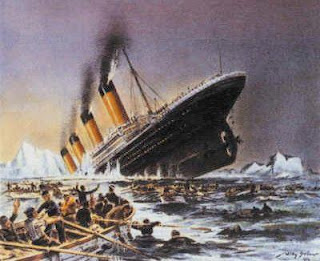 #NoWayESEA
Thanks to all of you who worked very hard to kill HR 5.

Without you we would never have come so very close to killing HR 5.

We were up against very powerful forces on the left, and from the corporations and the neoconservative right.

It is a real shame that the neoconservative right did not take up this blog's #NO WAY ESEA banner until virtually the last minute.

Had those groups become involved with our blog right after HR 5 was tabled in February, it is very likely we could have killed this bill hands down.

Let us hope that "they" will not continue to involve themselves in the dialectic (working with the enemy) in order to accomplish their tax-funded school choice and  charter schools with unelected boards agenda, which originated with the left many years ago and which has always been the plan to take education decision-making away from the citizens. (Taxation without Representation.)

The United States of America is, we believe, the lone nation which still has true school choice (private education paid for with private money, not tax money). What the government funds the government controls.

The internationalists MUST bring the United States of America on board with tax-funded school choice/charters w/unelected boards in order to implement global workforce training and TOTAL INTERNATIONAL CONTROL OF EDUCATION.

Maybe now, once those well-funded tax-exempt groups have finished licking their wounds, they will join with us to kill S1177.

We need them, and they sure need us.

We are happy that homeschoolers joined with us to try to kill HR5, understanding that "they" also have been targeted by those who want to use ALL our children to spin off profits for the global elite.

The Senate vote on S.1177 will take place early next week.

We will keep you informed regarding latest developments. Check back daily for blog updates.

Thank you again for your hard work.

Posted by Charlotte Iserbyt at 7:05 PM