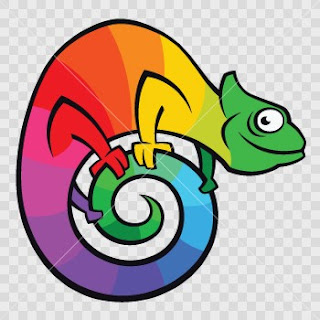 Is Common Core really gone or, are we just watching a Chameleon change colors? Common Care is just another name for a system of programming Learning Skills that’s been around for a long time.  Before the term “Common Core” it was called Outcome-Based Education, before that it was called Mastery Learning.  It’s the System of control that never changes. Now Common Core is "out" and 21st Century Learning Skills and Universal Design for Living, are "in"...same difference.

The  System was put in place in all state departments of education many years ago. (The System requires setting standards and recycling the student until he/she complies with the pre-determined outcomes through assessment and data banking) .To retain the dumbed-down, mind-control “standards”, they just keep the system and change the name.  "Appointed Committees" write "new" standards with a new name, and the public thinks the bad "stuff" goes away.

Now pundits and secular and religious organizations are declaring Common Core has been de-fanged.  But, wait...

1.  The system with Common Core like controls are built into major school accrediting age
2.  Isn't Common Core in all the textbooks, including those used by parochial schools?

3. Teachers have been trained for the “SYSTEM”, whatever the name, for years.
4. The 2016 version of SAT is based on Common Core.
5. Read this excerpt from the Letter of Georgia Senator William Ligon.
J.D., to Paul Ryan in an attempt to halt ESSA, which demonstrates why Common Core doesn't seem to be going away:
“Although Section 8544 (p. 859) assures us that States face no penalties for withdrawing from the Common Core standards or for otherwise revising their standards, ESSA requires that state standards must align with higher-education requirements….federal mandates have already ensured that our colleges and universities have aligned their entrance requirements with Common Core (known as College and Career Ready)”
6. Any private, parochial or home school that takes any federal money will be locked into these Common Core regulations.
7. Any public school child admitted into private or parochial schools through “Direct Student Services” and “Portability” will bring state and federal control through funding following the student.
STAY ALERT PARENTS. BEWARE OF CHAMELEONS 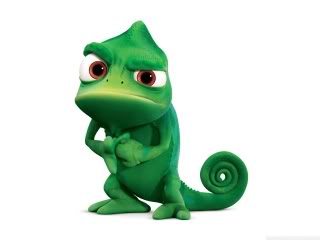 Posted by Charlotte Iserbyt at 12:09 PM