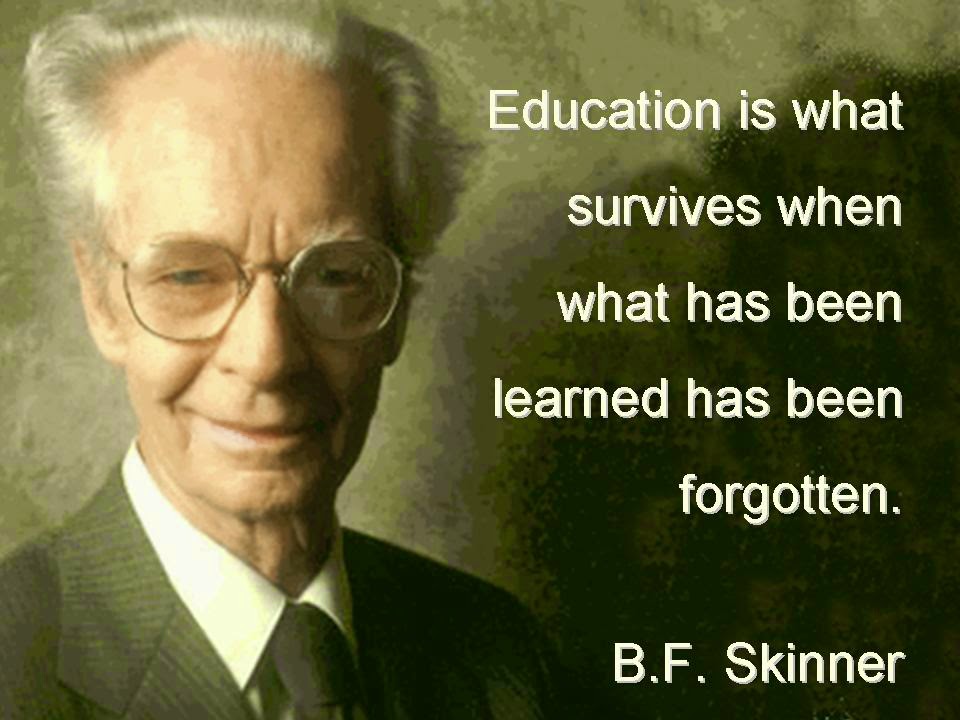 Computers have become the perfect vehicle for those who want to implement societal operant conditioning methods on the children and populace. These change agents desire to break down human behavior into the lowest common denominator, and measure it bit by bit via conditioned responses desired (or required) by the powers-that-be. In this manner a new society will be formed.

B.F. Skinner authored a chapter in a book titled Teaching Machines and Programmed Learning: A Source Book, edited by A.A. Lumsdaine and Robert Glaser in 1960. Appendix II of my book gives many interesting excerpts from this book. Skinner's chapter "The Science of Learning and the Art of Teaching" provide some clues to his view of education. First note that the human is merely an "organism" to Skinner. 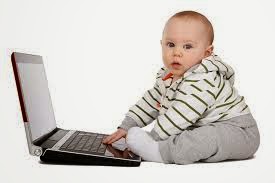 In all this work, the species of the organism has made surprisingly little difference. It is true that the organisms studied have all been vertebrates, but they still cover a wide range. Comparable results have been obtained with rats, pigeons, dogs, monkeys, human children, and most recently... with human psychotic subjects. In spite of great phylogenetic differences, all these organisms show amazingly similar properties of the learning process. It should be emphasized that this has been achieved by analyzing the effects of reinforcement and by designing techniques which manipulate reinforcement with considerable precision. Only in this way can the behavior of the individual organism be brought under such precise control. It is also important to note that through a gradual advance to complex interrelations among responses, the same degree of rigor is being extended to behavior which would usually be assigned to such fields as perception, thinking, and personality dynamics. (p. 103)

Note the admission that the goal is "controlling the organism." And the teacher's "inadequacy" without "mechanical devices." And the sentence highlighted in bright red.


These requirements are not excessive, but they are probably incompatible with the current realities of the classroom. In the experimental study of learning it has been found that the contingencies of reinforcement which are most efficient in controlling the organism cannot be arranged through the personal mediation of the experimenter. An organism is affected by subtle details of contingencies which are beyond the capacity of the human organism to arrange. Mechanical and electrical devices must be used. Mechanical help is also demanded by the sheer number of contingencies which may be used efficiently in a single experimental session. We have recorded many millions of responses from a single organism during thousands of experimental hours. Personal arrangement of the contingencies and personal observation of the results are quite unthinkable. Now, the human organism is, if anything, more sensitive to precise contingencies than the other organisms we have studied. We have every reason to expect, therefore, that the most effective control of human learning will require instrumental aid. The simple fact is that, as a mere reinforcing mechanism, the teacher is out of date. This would be true even if a single teacher devoted all her time to a single child, but her inadequacy is multiplied many-fold when she must serve as a reinforcing device to many children at once. If the teacher is to take advantage of recent advances in the study of learning, she must have the help of mechanical devices. (p. 109)


In case anyone doubts my stance that this is a deliberate dumbing down of america, see this sentence highlighted in bright red:


The important features of the device are these: Reinforcement for the right answer is immediate. The mere manipulation of the device will probably be reinforcing enough to keep the average pupil at work for a suitable period each day, provided traces of earlier aversive control can be wiped out. A teacher may supervise an entire class at work on such devices at the same time, yet each child may progress at his own rate, completing as many problems as possible within the class period. If forced to be away from school, he may return to pick up where he left off. The gifted child will advance rapidly but can be kept from getting too far ahead either by being excused from arithmetic for a time or by being given special sets of problems which take him into some of the interesting by-paths of mathematics. (p. 110) 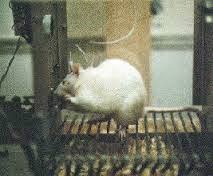 
Some objections to the use of such devices in the classroom can easily be foreseen. The cry will be raised that the child is being treated as a mere animal and that an essentially human intellectual achievement is being analyzed in unduly mechanistic terms. Mathematical behavior is usually regarded not as a repertoire of responses involving numbers and numerical operations, but as evidence of mathematical ability or the exercise of the power of reason. It is true that the techniques which are emerging from the experimental study of learning are not designed to “develop the mind” or to further some vague “understanding” of mathematical relationships. They are designed, on the contrary, to establish the very behaviors which are taken to be the evidences of such mental states or processes. This is only a special case of the general change which is under way in the interpretation of human affairs. An advancing science continues to offer more and more convincing alternatives to traditional formulations. The behavior in terms of which human thinking must eventually be defined is worth treating in its own right as the substantial goal for education. (p. 111)

Reproduced from pages A-8 and A-9 of Appendix of my book the deliberate dumbing down of america.

Posted by Charlotte Iserbyt at 5:54 AM