Bill to Offer an Option to Give Vouchers

Bill to Offer an Option to Give Vouchers - NYTimes.com 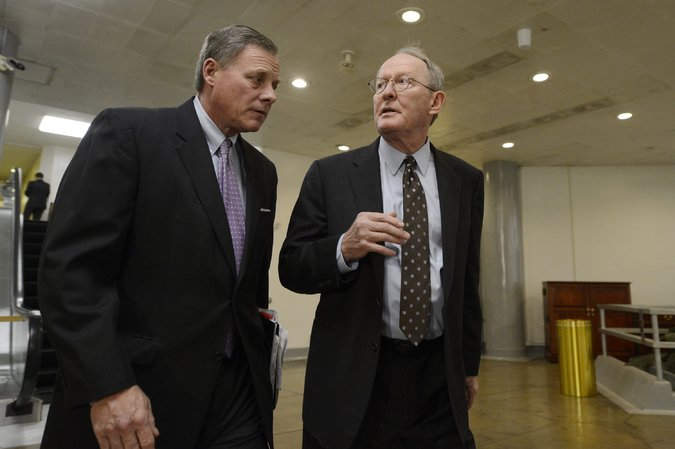 Senator Lamar Alexander, who served as secretary of education under President George Bush in the early 1990s, plans to introduce a bill on Tuesday that would give 11 million children from low-income families federal money to spend on any kind of schooling their parents choose, as long as it is in an  accredited institution.

Although the bill is likely to face strong opposition from the Democratic majority in the Senate, it is another sign that Republicans are staking out school choice as a significant rallying point in an election year and promoting it on the day President Obama delivers his State of the Union address. Representative Eric Cantor of Virginia, the majority leader, has spoken out repeatedly about his support for vouchers and an expansion of charter schools.

“We have a problem with federal funds today that are supposed to be going to low-income families,” Mr. Alexander, Republican of Tennessee, said in a telephone interview. “The simplest way for them to get there is just to pin them to the blouse or shirt of a child and let it follow the child to the school they attend.”

Mr. Alexander’s bill would take about $24 billion — or about 41 percent — of current federal spending on elementary and secondary public schools, and allow states to decide whether to give the lowest-income families the money as individual scholarships to pay for private school tuition, or to attend a public school outside the child’s traditional neighborhood zone, or a charter school.

Posted by Charlotte Iserbyt at 8:05 AM