THIS IS SO IMPORTANT...REFLECTING NEED (?) FOR SO MANY FUTURE CONTROVERSIAL CHANGES IN EDUCATION AROUND THE WORLD!
BE SURE TO PRINT OUT  AND FILE THE ENTIRE LETTER WRITTEN TO OECD.  NOTE DIANE RAVITCH A SIGNER OF LETTER. 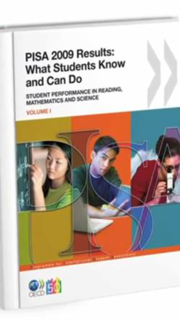 This looks like the beginning of the propaganda to end testing.  Now that data collection is built in with common core and technology in classrooms, complicit teachers on the horizon.  It seems PISA (Program for International Student Assessment) was only a dialectic means to this current end.

"While standardised testing has been used in many nations for decades (despite serious reservations about its validity and reliability), Pisa has contributed to an escalation in such testing and a dramatically increased reliance on quantitative measures. For example, in the U.S.,  Pisa has been invoked as a major justification for the recent "Race to the Top" programme, which has increased the use of standardised testing for student-, teacher-, and administrator evaluations, which rank and label students, as well as teachers and administrators according to the results of tests widely known to be imperfect..." 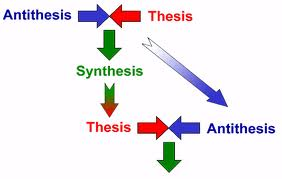 Seems, like Thelma and Louise, they gunned it for as long as they could and it is now heading right for the cliff. But it was a great run wasn't it? A bit of chime in about UNESCO, naturally the " good guys" in this.

"Unlike United Nations (UN) organsations such as UNESCO or UNICEF that have clear and legitimate mandates to improve education and the lives of children around the world, OECD has no such mandate. "

OECD is a partner of the UN Global Compact 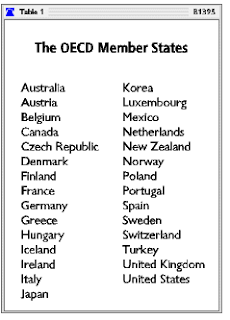 OECD, always was the red -headed stepchild of the UN conglomerate, they are expendable?
Stateside, Opt-out as the new mantra seems to fit this theory.  With reauthorization of ESEA just around the corner, called the Every Child Achieves Act sponsored by Republican Lamar Alexander and democrat Patty Murray, it seems with the help of a deeply committed press, that the long time Educrat's dream of Unicorns, rainbows and hidden hammer and sickle  will be coming true. 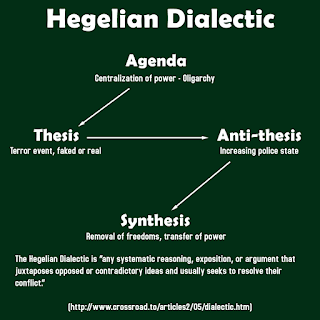 The rethinking of PISA, the Opt-out craze, the sudden Choice talk on Fox News regarding Baltimore Riots, all point to ESEA Reauthorization.   All further the dialectic NEED for this to SOLVE the PROBLEM/Thesis that was manufactured, "schools are broken"!! 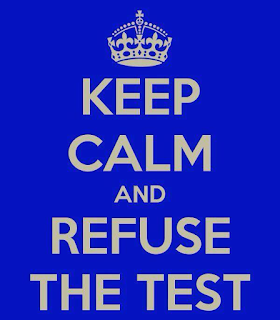 THE Big media show for ESEA passage will be the dropping of TESTING. It will all be dropped and mark my words, it will be the slogan for the big win! NO MORE HIGH STAKES TESTING! The abuse of our children is over!  Schools will no longer be broken! there will be choice and equity in the kingdom! 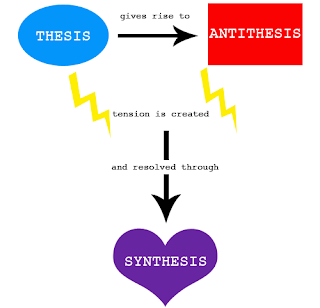 Fox News republicans all blaming 40 years of Democrat rule for Baltimore fiasco riots, very true, but we can see that even this served a purpose!  Clever long-term planners!  Yes these rioting kids go to public school which is BROKEN!  Doesn't matter that leftist democrats broke it, enflamed riots, reacted terribly, because it all brings us closer to school choice and no elected school boards.
Both Republicans and Democrats are duped by Alinsky-style tools of flattery and coercion to help further the dialectic toward communitarian Bush/Clinton collectivism, nationalized healthcare, policing and now education.
It works like a lucky charm.
http://www.usnews.com/opinion/knowledge-bank/2015/04/07/whats-next-for-the-opt-out-of-common-core-movement-school-choice

Posted by Charlotte Iserbyt at 12:13 PM