"In its investigation into how Michigan’s charter schools perform and spend nearly $1 billion a year in taxpayer dollars, the Free Press found board members who were kept clueless by their management companies about school budgets or threatened and removed by a school’s authorizer when they tried to exercise the responsibilities that come with their oath of office." SOURCE

Michigan has led the way in "REFORM" for YEARS. Taxation without representation.

Here is a direct quote from Vice President of Michigan's State Board of Education, Cassandra Ulbrich:


"These are not publicly elected boards.  They are appointed boards.  And they oftentimes come in and sign a management contract with management company which essentially gives management company full authority, with maybe some small exceptions,  over entire budget of the school. The Board has all of the liability but very little authority to make real  changes.  We know that there have been board members who came forward and said "We tried to make changes to instill our rights as board members overseeing the public schools,  and we have been essentially told to back off and that we don't have the right to do this.  If that is the case, then, you have to question "who is running the show here, because technically and legally it is supposed to be the board."

This series of articles regarding Charter Schools is important as this is the history of Charters everywhere. SEE: State of charter schools: How Michigan spends $1 billion but fails to hold schools accountable 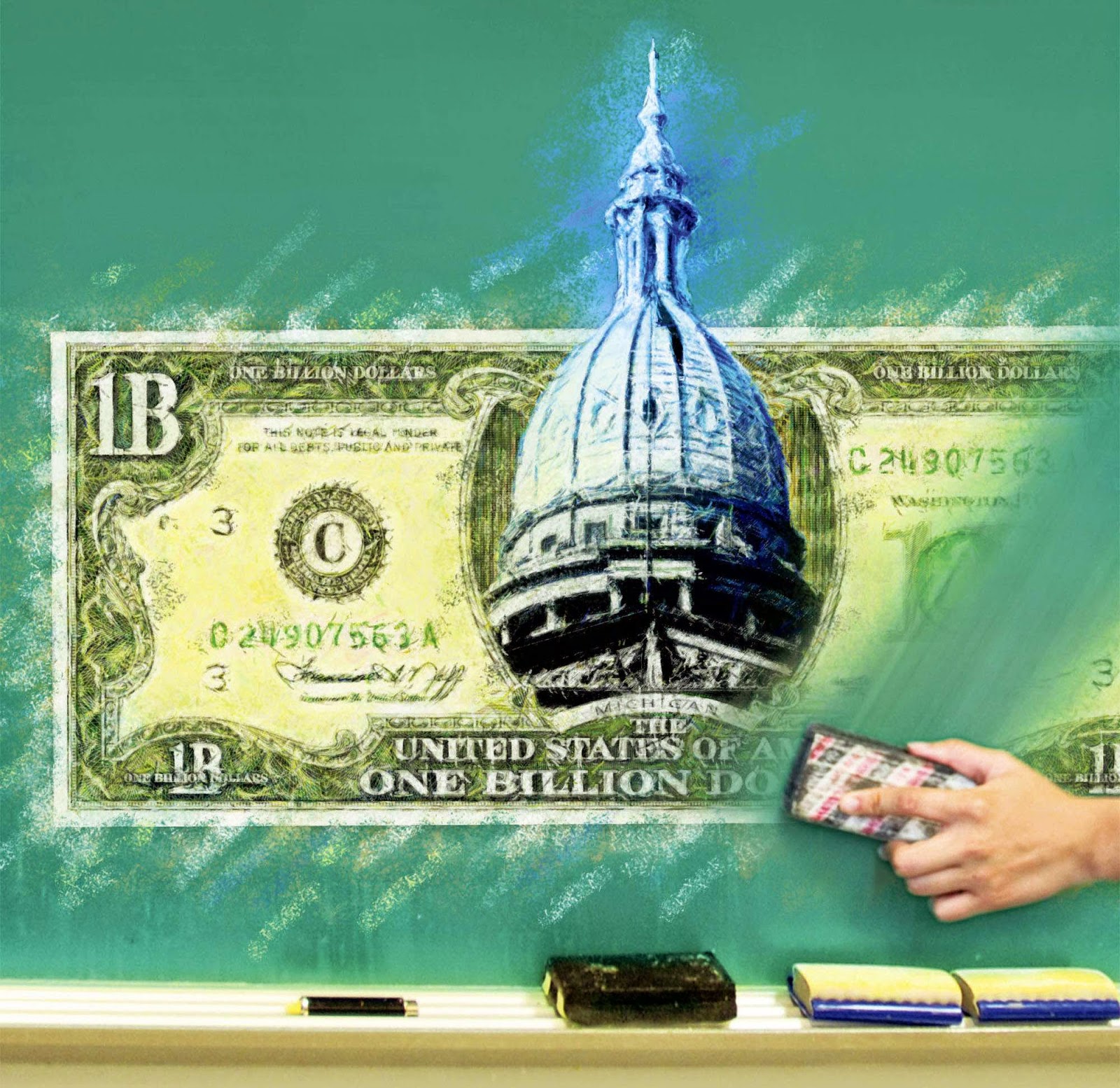 As president of the board of the Detroit Enterprise Academy, Sandra Clark-Hinton was pressing hard for detailed financial records from a representative of the charter school’s management company.

His response: The documents were “none of the board’s business,” Clark-Hinton told fellow board members at a 2010 meeting, recounting her phone conversation with the company official. She resigned later that night, saying she’d had enough.

Charter school board members are supposed to oversee the finances of their school, maintain independence from their management company and make information available to the public.

That’s the law in Michigan. But it doesn’t always happen.


Posted by Charlotte Iserbyt at 4:31 PM