ANOTHER TEMPEST IN THE TEAPOT? 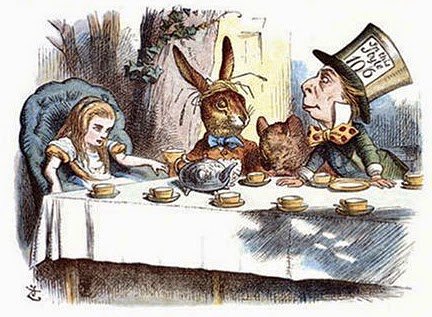 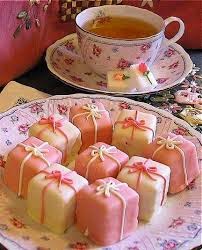 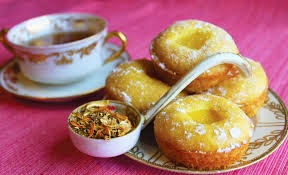 Note especially that this press release above was forwarded by Donna Garner who has been, over the past twenty years, in the forefront of misleading parents regarding the fact that Direct Instruction (Mastery Learning), now being called for by the Heartland Institute, is the Skinner method of animal training. 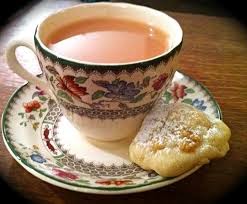 Isn't the neoconservatives' response to Packer's letter simply another tempest in a teapot, another oppose Common Core-type diversion? It is just the umpteenth effort on their part to divert, divert, divert, divert Americans from the Trojan horse which they seek to implement (tax-funded school "choice," under unelected school boards, which will kill ALL the present forms of education found in the USA: present public school system with elected boards, and ALL private education (traditional private, religious, and HOME SCHOOL)!

Isn't this tempest in a teapot fascinating in that it is addressing a problem which very likely will never exist since traditional academically and classically-oriented colleges and universities are being phased out (dying on the vine) due to the communist school to work agenda going in across the country?  Read blog post on Chester Finn. Whatever few traditional post-secondary education options are allowed to exist will remain ONLY for the elite minority.


Example of changing college landscape can be found in this article, "College abandons traditional applications, transcripts and test scores are ‘all about privilege and wealth’," by Kaitlyn Schallhorn, Sept. 11, 2014.

A liberal arts college in Maryland is forgoing the traditional application process as it is “all about privilege and wealth.”

According to José A. Bowen, president of Goucher College, college acceptance is no longer based on merit or academic success in high school. Beginning next year, Goucher will become the first college in the nation to offer students the opportunity to simply submit a two-minute video as the main part of the application process, which will still require the same monetary fee as the traditional application.
“Access to higher education should be about potential and not just previous achievement,” Bowen said in a press release.

In their admissions videos, students will explain in two minutes how they will thrive and fit in at Goucher. Students will submit videos through the newly created Goucher Video App (GVA) and will still be required to sign a statement of academic integrity, submit two works (one of which must be a graded assignment) from high school, and pay a $55 application fee.

“There is an inherent risk admitting students without seeing prior high school course history,” Christopher Wild, an admissions counselor at Goucher told Campus Reform. “However, the GVA does include a graded writing sample...and additional work from the high school.”

There is not one person in the signers of the letter above who I recall running into during the quite ferocious textbook, NAEP assessment and Skinnerian OBE battles of the 1970s, 1980s or 1990s! A bit of history. (Sorry, neoconservatives, that we have to again refer to history, that unpleasant and very troublesome source of information!)

The late Mel and Norma Gabler, the Texas textbook experts, did fantastic work over a period of at least thirty years, addressing the problems discussed in the following 1972 New York Times article! The Gablers drove the textbook writers, publishers, and education change agents berserk with their superb critiques of the the social studies garbage being thrown at the nation's children and teachers ever since passage of ESEA, 1965. 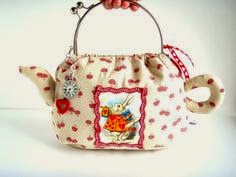 Aren't the signers of the letter a bit late at the "fix the standards/ curriculum" table? Like forty-three years late? Read on (excerpted from my book the deliberate dumbing down of america):

THE NEW YORK TIMES CARRIED A LENGTHY FRONT PAGE ARTICLE ON APRIL 30, 1972 BY William K. Stevens entitled “The Social Studies: A Revolution Is on—New Approach Is Questioning, Skeptical—Students Examine Various Cultures.” This article explained the early history of the twenty-six-year controversy which has raged across the United States between those desiring education for a global society versus those desiring education in American History and Western Civilization; i.e., the question of “social studies” versus traditional history, and “process” education versus fact-based education. Excerpts follow:

When C. Frederick Risinger started teaching American History at Lake Park High School near Chicago, he operated just about as teachers had for generations. He drilled students on names and dates. He talked a lot about kings and presidents. And he worked from a standard text whose patriotic theme held that the United States was “founded on the highest principles that men of good will and common sense have been able to put into practice.”

Why are the signers of the letter, if they truly represent parents' interest in academic excellence and upward mobility for their children, not calling for/demanding the real and only solution to the deliberate dumbing down of our children?

What is the neoconservative's reaction/position regarding the appointment of John Ayers, ex-VP of Carnegie Foundation for the Advancement of Teaching, and brother of communist Weatherman building bomber, Bill Ayers, being appointed to spearhead, out of Louisiana, the international, national, and statewide adoption of tax-funded school choice and charters and lifelong community schools with ALL services under the unelected school superintendent (the Chinese/Russian Communist model)? Ayers, close to Obama, also set up Chicago's first eight charter schools.

We have not heard a peep from the neoconservative pro-choice, anti-Common Core bandwagon since this blog broke the news regarding John Ayers heading up "their" agenda.

We wonder what their reaction, if any, would have been if Hillary Clinton of the same "It Takes A Village" fame had been appointed to this position!! 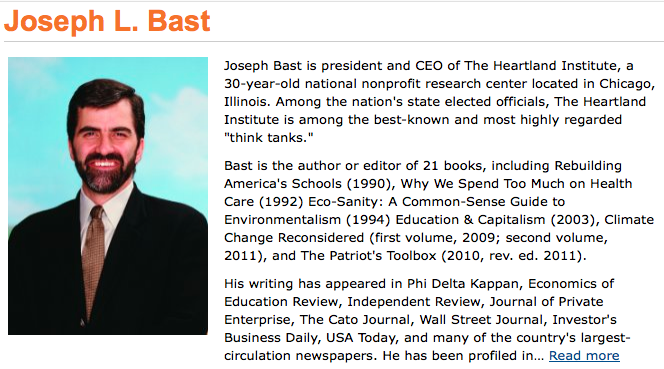 I also wonder if they agree with the President of the Heartland Institute, Joseph Bast, who has written a book Rewards, with long-time educator Herbert Walberg, calling for the Skinnerian/Pavlovian method to train our children, like pigeons, dogs, etc., for the workforce rather than to teach them academics?

C.S. Lewis, the noted English writer, put it well when he said:

"If education is beaten by training, civilization dies," he (C.S. Lewis) writes, for the "lesson of history" is that "civilization is a rarity, attained with difficulty and easily lost." It is the liberal arts, not vocational raining, that preserves civilization by producing reasonable men and responsible citizens."
-Gregory Dunn, "C.S. Lewis on Liberal Arts Education," On Principle, Vol. 7, No. 2, April 1999 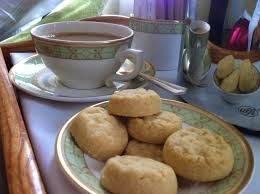 Posted by Charlotte Iserbyt at 5:14 PM