Will we have THIS? 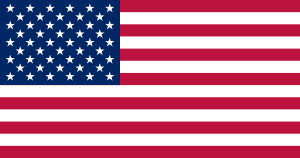 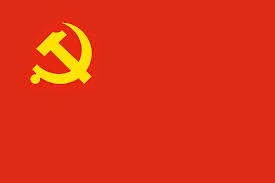 
“Going on strike would be a sensible way to show our concern,” said Echo Lo, an architecture student.

"If we don’t do anything, they’ll say that we don’t care.” [emphasis added]

If Americans don't do anything about tax-funded school choice/charters with UNELECTED boards, they'll say that we don't care!

“Five million Hong Kong people would be deprived of the voting right that they would be otherwise entitled to,” he said. “We cannot afford a standstill in our constitutional development or else the prosperity, or stability, of Hong Kong will be at stake.”...

“Going on strike would be a sensible way to show our concern,” said Echo Lo, an architecture student. “If we don’t do anything, they’ll say that we don’t care.”...

“The house is on fire, something has to be done.” [emphasis added] 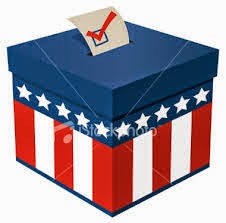 (2) Watch the incredibly alarming statements made by REED HASTING of NETFLIX, and a charter school leader, restricting voting rights for Americans in 2014 in the following YouTube video:

"Problem with school districts is they don't get to control their board." (10:58)

Listening to Hasting's speech, in its entirety, not just above quote found at 10:58 time mark, is time well spent if one really wants to understand what charter schools with their unelected boards are going to do to the United States' form of representative government, ultimately bringing it in line with Chinese Communist election reform proposals being opposed by residents of Hong Kong. 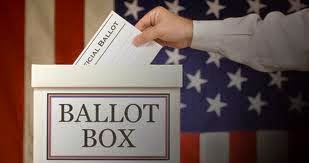 (3) Read this document on Wikipedia: Considerations on Representative Government


Considerations on Representative Government is a book by John Stuart Mill published in 1861. As the title suggests, it is an argument for representative government, the ideal form of government in Mill's opinion. One of the more notable ideas Mill puts forth in the book is that the business of government representatives is not to make legislation. Instead Mill suggests that representative bodies such as parliaments and senates are best suited to be places of public debate on the various opinions held by the population and to act as watchdogs of the professionals who create and administer laws and policy. In his words:

Their part is to indicate wants, to be an organ for popular demands, and a place of adverse discussion for all opinions relating to public matters, both great and small; and, along with this, to check by criticism, and eventually by withdrawing their support, those high public officers who really conduct the public business, or who appoint those by whom it is conducted. 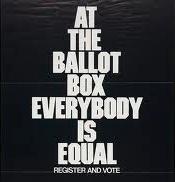 (4) Read what Mary F. Berry, NEA President, 1976, proposed as the Chinese Communist Lifelong Education model for USA. This was reported in the August 1978 issue of The National Educator. This is from a speech given by Berry, assistant secretary in the U.S. Office of Education (1977), regarding Chinese education.


"According to Ms. Berry, assistant secretary in the U.S. Office of Education (1977), education must be combined with productive labor and starts at six years of age, with children working at least one hour a day producing voice boxes for dolls. At the middle school level, children make auto parts as part of the school day. We are not at this low level, but Secretary Berry frankly admits, “We will draw on the Chinese model....”

We are fast approaching the Chinese model. We have work/study programs and the U.S. Office of Education is working on development of Lifelong Learning programs—another Chinese import. Such programs will enable people to work and study their entire lives for the benefit of the state.

Ms. Berry admitted U.S. Lifelong Learning programs are indeed drawn on the Chinese experience, that such programs are expected to meet “needs for intellectual fulfillment and social growth." [excerpted from my book the deliberate dumbing down of america, pp. 149-150) 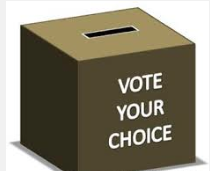 Is Mary Berry not referring to the Community Schools (Community Education) agenda being implemented across the nation today, being lead by John Ayers, former vice Presdient of the Carnegie Foundation for the Advancement of Teaching, who is also spearheading  the tax-funded school choice charter school (unelected boards like in China)  agenda at the state, national and international level?? See the previous post on this blog for more information. 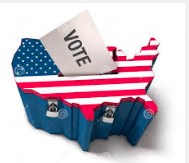