Americans concerned over Agenda 21, ICLEI, regional government (Communist unelected council form of government) and many other United Nations/global-oriented programs may have overlooked a very important international component, if not the entity, which may have been the precursor for UN Agenda 21.

This entity is known as Community Education. You can bone up on the subject by reading: 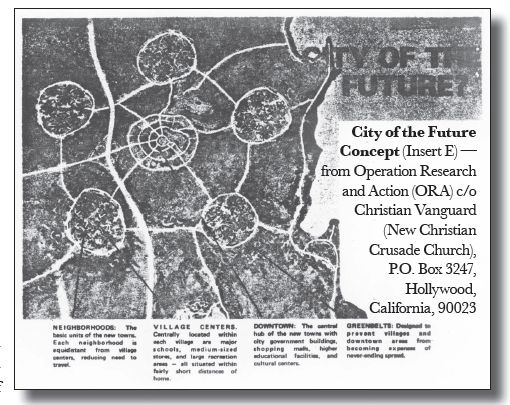 Please note the graphic above, Community Education's "City of the Future (Hub) Concept" (1970s) on page 71 (see graphic above). The print is hard to read, so I have typed it in below: 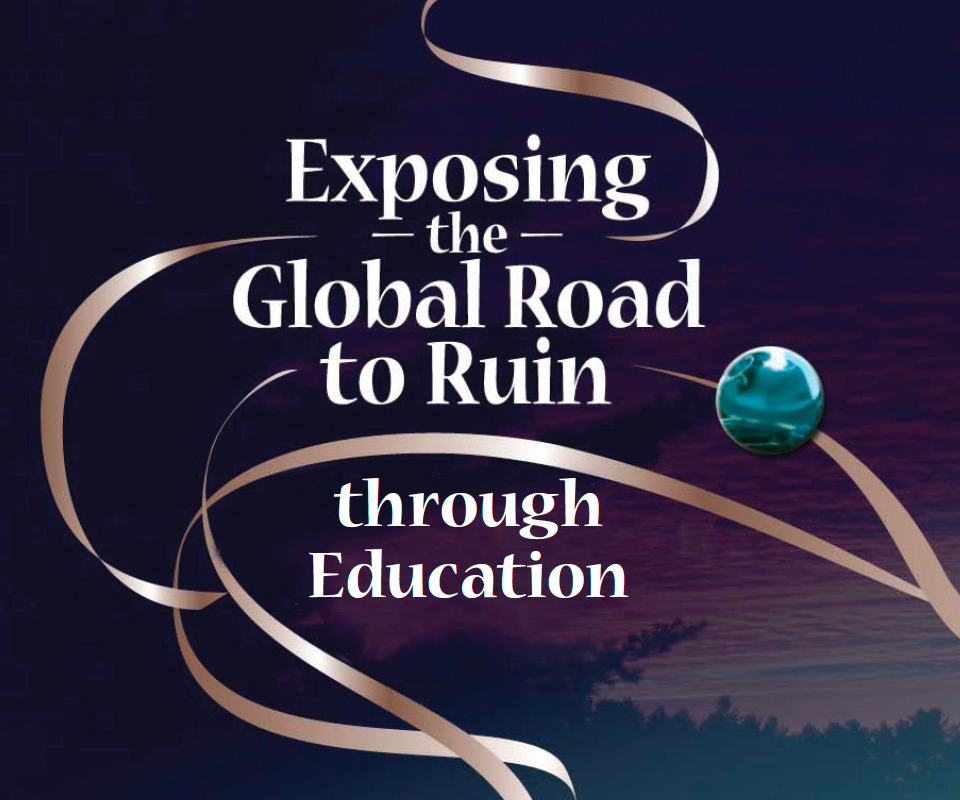 Attempted implementation of Community Education in the 1960s and 1970s came up against so much citizen resistance (my state of Maine was one of the states where we killed it) that it went underground and was not heard of until quite recently with the implementation by many states of community schools (womb-to-tomb). This Community Education is the provision of ALL services including health, workforce training, leisure, etc., under the umbrella of the unelected school councils (regionalism = Communism))

See the blog post "WOMB TO TOMB" and be sure to read about the Georgia Visions Project, an example of what is being pushed across the country, "A Vision for Public Education."

John Ayers, ex-Vice President of the Carnegie Foundation for the Advancement of Teaching, who initiated eight charter schools in Chicago, has been named to head up the tax-funded school choice/charter school agenda AND the lifelong community education agenda out of the Cowan Institute, Tulane University. Ayers important position at Carnegie makes sense since it was the Carnegie Corporation which published the little book "Conclusions and Recommendations for the Social Studies," 1934, which called for using the schools to change America's capitalist economic system to a planned economy, and discussed the necessary taking of private property. (Read the blog post "Community Education" and follow the links under Point 5.)

John Ayers' brother, Bill, is a well known Communist, was involved in the Communist-inspired  Weathermen bombing of buildings in the seventies. The Cowan Institute has announced that it is promoting the tax-funded school "choice," charter schools and community education agenda at the state, national and international levels. Community Education is international. To grasp what is happening at the grassroots to international level, read article: "The Deliberate Dumbing Down of the Village."

When attempting to make a connection and show similarities  between UN Agenda 21 and Community Education, which is rearing its very ugly Communist head across the country under the label of "community schools,"  it is important for Americans to read the above Feld/Wilson history of community education, and to understand the years that the respective programs were initiated, and to understand the philosophical similarities, especially the fact that a strong focus of Community Education is the promotion of the United Nations global agenda, including the same totalitarian  environmental agenda found in Agenda 21 and promoted by Carnegie in its 1934 book. (Again, read Point 5 in the blog post "Community Education" and follow the links.) 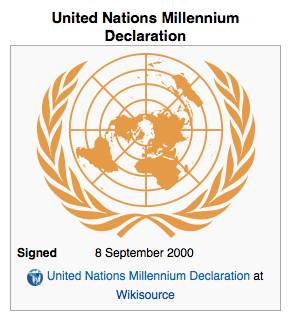 Community Education reared its very ugly head in the early forties, funded by the Mott Foundation in Michigan. UN Agenda  21's earliest date of possible origin is the Stockholm Conference in 1972.   First mention of UN Agenda 21 as an official title appears to have taken place in Rio De Janeiro in 1992. 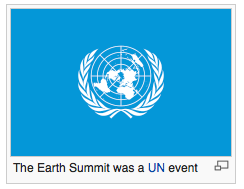 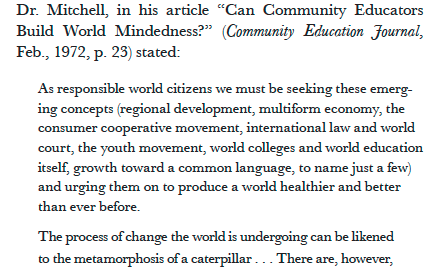 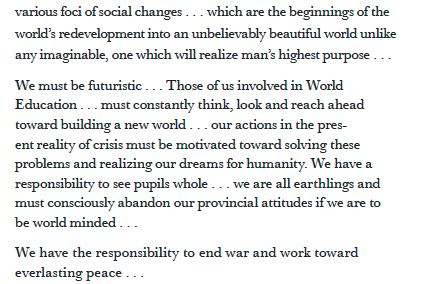 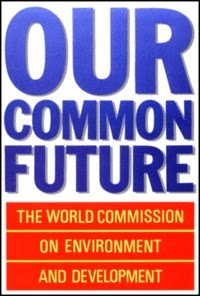 Posted by Charlotte Iserbyt at 6:54 PM