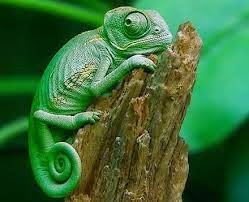 The U.S. Department of Education has used a $4.3 billion grant program and federal policy waivers to encourage states to adopt uniform education standards and testing. The Republican governor says that "effectively forces states down a path toward a national curriculum" in violation of the state sovereignty clause in the Constitution and federal laws that prohibit national control of education content. 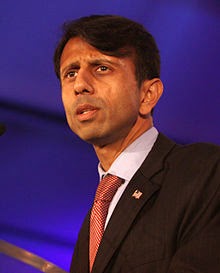 Self identified conservatives spent total time and effort opposing Common Core at the expense of the larger danger of the school "choice" agenda. These efforts resulted in polls reporting that 60% of Americans oppose Common Core with many not knowing why.

But is it enough to expose the chameleons such as Gov. Jindal who originally supported CC, who is now changing course to sue "Feds Over Common Core"?  So now he becomes the first GOP wannabe presidential candidate "out of gate" to align himself with the 60% statistic generated by the constituents opposing Common Core. But he also generally supports school "choice" (charters, vouchers, etc.), which just happens to be looming as a major platform in the GOP for 2016!

It is an obvious posturing by Gov. Jindal to be a star of the GOP agenda, and might be seen as a "coup" for the school "choice" agenda in general.

However, The People LLC's  grassroots efforts are a thorn in the flesh of Jindal. Their well-organized efforts opposing Jindal's charter school agenda are still alive and well in Louisiana. 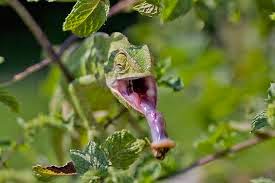 So stay tuned!
Posted by Charlotte Iserbyt at 7:45 AM