SCHLAFLY'S "CHOICE" CAT FINALLY OUT OF THE BAG! 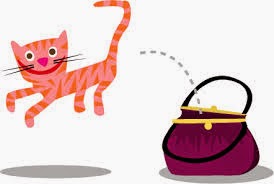 Known as the “Iron Lady” of American conservatives by enemies on the left and the “first lady” by the right, she may be the most durable icon of any political movement, with a career that has spanned seven decades dating back to Harry Truman.

But as she turns 90 years old today, America’s original activist mom says she isn’t done yet.... 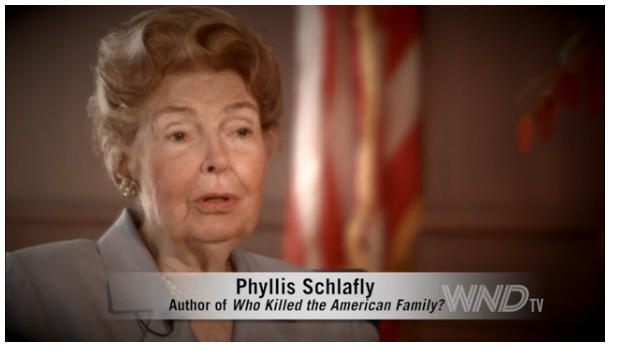 Below are some pertinent excerpts:


“I don’t want to say I’m against school choice. I’m in favor of it. I just don’t think it’s going anywhere. And we need to keep our minds focused on the big issues. I think for example we can defeat Common Core, and we can defeat Jeb Bush.” 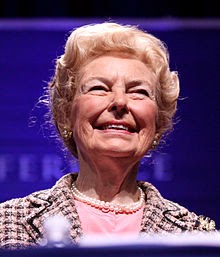 Charlotte's comments:
Oh, it's no wonder we can't kill the Trojan Horse, tax-funded school "choice," when Schlafly, the icon of the conservative movement, tells her members that "we need to keep our minds focused on the big issues." And tells them that Communist Core, which we have had with us since 1969 when Carnegie funded the original NAEP, is THE  big issue. Its danger is somewhat greater only due only to the use of computers instead of books and for assessment purposes.

Schlafly's and other neconservative organizations' opposition to Communist Core is simply a brilliant diversion from the KEY issue of tax-funded school choice with unelected boards. In other words, loss of local control (no elected boards representing the tax-paying voting municipality) is NOT a big issue for them.

Is the loss of all private education due to tax funding NOT a big issue?

And that includes Communist Core, even if all 50 state legislatures kill it, since it will return under another label to the tax-funded private, religious, home school or charter school. And taxpayers/parents won't be able to complain since there will be no elected board to which they can complain.

The United States is probably the only major industrialized country that does not have government-funded private education (tax-funded school choice). This writer suspects that the heavy emphasis on the need to get the United States to approve tax-funded school choice for private, religious, and home schools, is due to  pressure from the international level (UNESCO, OECD, etc.). Those globalist organizations realize full well that the global lifelong workforce training system will not work unless every child and adult on this planet is part of the womb-to-tomb computerized global system. The only way to accomplish this objective is through tax-funded school "choice."

This two-pronged agenda is tax-funded school "choice" and lifelong community education -- limited learning for lifelong labor... under unelected councils... Soviet system. This is being headed up by John Ayers, ex-Vice President of the Carnegie Foundation for the Advancement of Teaching, and implementer of Chicago's first eight charter schools. He is also the brother of Communist Bill Ayers of the Vietnam War Weathermen operation which bombed buildings. John Ayers is working out of the Cowan Institute, Tulane University, New Orleans.

Get informed with the facts:

1. Read my article: "The Deliberate Dumbing Down of the Village."


Letter from Iserbyt to Schlafly regarding history of School Choice (vouchers, tuition tax credits, charter and contract schools, site-based management) and information regarding exactly who is supporting the change from traditional public and private education funding. Collusion between neoconservatives, corporations, and leftists in education, including former "conservative" Secretaries of Education and NEA to enable corporations to take control of American education for workforce training purposes. Shift to unelected advisory council form of government also discussed by same persons.


3. View the documentation in "Have the Chickens Come Home to Roost?" where Phyllis Schafly's name appears on the exhibits at the end of the post.

Posted by Charlotte Iserbyt at 9:08 AM