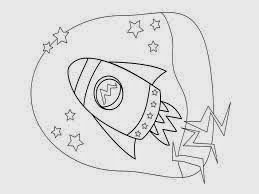 The following was  in today's San Jose Mercury News. Thought you might like to see what the reporters here are writing about Rocketship Charter Schools concentrating on Tennessee. Rocketship has been in the news here in recent  years with one controversial move after  another. Rocketship's modus operandi is "first class bully tactics." I wrote about Rocketship Schools in an earlier blog post: "Back to Earth for One Charter School" 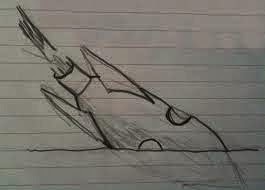 
"ROCKETSHIP TAKES OFF IN TENNESSEE, BUT NOT IN TEXAS"


Rocketship Education is celebrating its first school in the South: Rocketship Nashville Northeast Elementary, its second outside California. The Redwood City-based charter school operator crowed that the first day of school two weeks ago represented "the opening salvo in our effort to rethink education from the ground up in the Volunteer State....

What Rocketship hasn't broadcast is its last-minute withdrawal from Texas, where it was considered on track to open 16 schools in San Antonio and Dallas. It had the enthusiastic backing of moneyed charter boosters, had sailed past a state review committee and had even hired high-profile staff....

...IA wonders whether the backpedaling could be related to falling tests scores in 2013, after a failed experiment in knocking down classroom walls and ballooning class sizes to 100 students. Or that a Rocketship school in Milwaukee, its first outside California, went under-enrolled last year....

Kuizenga said Rocketship will continue to expand and that when it looks beyond its three regions and Washington, D.C. -- where a school is slated to open next year -- "Texas is on the shortlist." [all emphasis added] 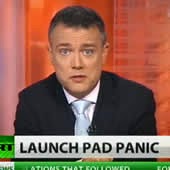 For more information read the previous blog post: "WAIVERS for FAVORS"
Posted by Charlotte Iserbyt at 7:48 AM