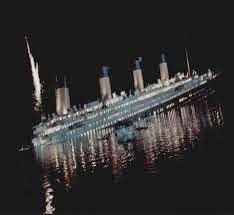 "We set out to blow up the system with market forces,
using charters and vouchers as the main instruments of war."
-- Marc Tucker (Source) 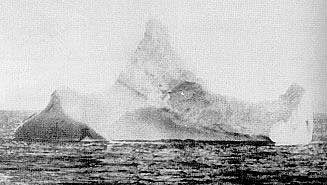 Mark Tucker's response to his Conant award presented by the Education Commission of States.(Source)

Marc Tucker, friend of Hillary Clinton, should have created some drama with his address in June, 2014 when he accepted the James Bryant Conant Prize presented by the Education Commission of the States. Previous recipients have included Roy Romer (L.A. Superintendant), 2003; Marian Wright Edelman (Children’s Defense Fund), 1987; and Joan Ganz Cooney (Children’s TV Workshop), 1978.

Those in the audience may have been in total agreement with Mr. Tucker’s remarks. However, if there had been any teachers present, other than principals and administrators, there should have been a riot.

He spouted about education changing in the 70s for the worse and how internationally other countries have by-passed us with their reforms while we are still using an old model. The model which his kind helped to destroy. He talked about using "cheap teachers" in the old
model.

What a slam at our teachers!

He cited the use of waivers as an indication of the lack of concern for the students, since “we did not need highly educated teachers...” as we had “built our system around cheap teacher.”

Access to education for all with professional, competent teachers appears to be one of his concerns. One would not disagree with this. Add quality to this, as he does. Again, one would not disagree. However, to effect this, we have to adopt an international educational strategy.

Then he talked about how "We set out to blow up the system with market forces, using charters and vouchers as the main instruments of war."  He blasted the concept of exceptionalism and said "many hallowed features of our system will have to be changed.” One change would be to give up local control and another would be to accept state set curricula.(Note: state must refer to federal)

One might disagree with his historical analysis of education in the 20th century or even with his view of income distribution when he claims that “we now have the most unequal distributions of income in the industrialized world.” 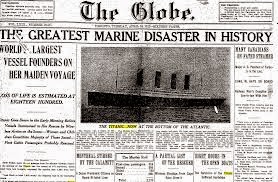 However, as a high school teacher in late 50’s and again in the 70s’ through the 90’s, I must vigorously disagree that I was among the “cheap teachers.”  Perhaps I did not have my credentials from an elitist teacher college, but I had outstanding teachers in my fields of Latin and history and had an additional year’s work for the secondary credential as required in the state of California

Marc Tucker's address should have warranted front page headlines that he is still an advocate for change - and not a change to retain our Constitutional Republic, but rather to destroy it along with representative government. 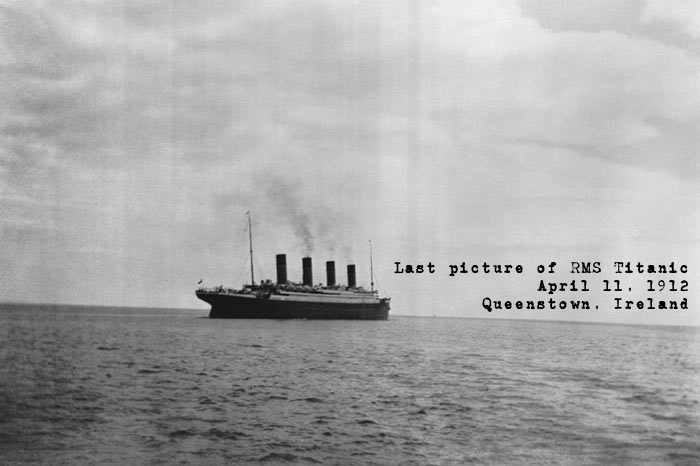 Posted by Charlotte Iserbyt at 9:20 AM