Who is Trotsky and Who are His Followers?
And what do they have to do with education?

Why do I refer to Trotskyites (otherwise known as "Trotskyists") on this blog? The term is interchangeable with the word "Neoconservative," or "Neocon" for short. These individuals are active in America, working on the so-called "Conservative" agenda in Washington, and having great influence as the establishment Power Elite.

Take a look at an article by Paul Mulshine, used to write for the Newark, New Jersey Star-Ledger titled "Good piece on the Trotskyite roots of the National Review and 'neo' conservatism," April 11, 2012. In this article, Mulshine refers to a LewRockwell.com article, "Springtime for Trotsky," by Daniel McCarthy, which spells out the details:


By calling Stalin a fascist, Trotsky and his followers could claim that "real" socialism is not a murderous ideology. They could further claim that all true threats to human dignity and freedom really come from the right. Although Trotsky himself had a rather fateful encounter with an icepick in 1940, Trotkyists today continue his fight on behalf of international social democracy. These days however, Trotskyists prefer to call themselves "neoconservatives."...

The Trotskyist pedigree of neoconservatism is no secret; the original neocon, Irving Kristol, acknowledges it with relish: "I regard myself to have been a young Trostkyite and I have not a single bitter memory." Nor is there any doubt about the influence — one might almost say hegemony — of "former Communists" on the post-war conservative movement. Just read the words of one neocon, Seymour Martin Lipset:


From the anti-Stalinists who became conservatives — including James Burnham, Whittaker Chambers, and Irving Kristol — the Right gained a political education and, in some cases, an injection of passion. The ex-radicals brought with them the knowledge that ideological movements must have journals and magazines to articulate their perspectives. In 1955, for example, William F. Buckley, Jr., launched National Review at the urging of Willi Schlamm, a former German Communist. In its early years, National Review was largely written and edited by the Buckley family and a handful of former Communists, Trotskyists, and socialists, such as Burnham and Chambers. It played a major role in creating the Goldwaterite and Reaganite New Right and in stimulating an anti-Soviet foreign policy.

Worthy of note is that while ex-Stalinists tended to denounce their Communist roots vehemently, neoconservatives like Kristol and Schwartz remain at least wistfully fond of Trotsky. It's also worth noting that the neoconservative preoccupation with exporting social democracy abroad through war and mercantilism reflects the original split between Trotsky and Stalin. Trotsky argued that there could not be "socialism in one country" but rather that the revolution had to be truly international. And so the neoconservatives push for "human rights" and social democratic governments to be imposed on Serbia, for example, by force of arms.... [links removed, emphases added]


Be informed! Become historically literate! Read the entire article HERE. Also read this definition of Trotskyism HERE, where it explains:

Trotsky agreed that a new socialist state and economy in a country like Russia would not be able to hold out against the pressures of a hostile capitalist world, as well as the internal pressures of its backward economy. The revolution, Trotsky argued, must quickly spread to capitalist countries, bringing about a socialist revolution which must spread worldwide. In this way the revolution is "permanent", moving out of necessity first, from the bourgeois revolution to the workers’ revolution, and from there uninterruptedly to European and worldwide revolutions. [bold added]


We included a super article by Paul Mulshine (referenced above) in my book the deliberate dumbing down of america titled “COMING SOON TO A SCHOOL NEAR YOU: FORCED LABOR” published in the November 29, 1998 issue of the Star-Ledger. Mulshine understood that the School-to-Work agenda in New Jersey was connected with the "old Soviet Union" and Communist China agenda for "compliant workers trained to behave" in a "lifelong decision" made by the government that determined their career:


Imagine a state that uses its school system not to produce independent-minded, broadly educated citizens, but compliant workers trained to behave. A state where, in their early teens, children are forced to make a lifelong decision from government-sanctioned career possibilities with such depressing titles as “waste management,” “administrative services” and “manufacturing, installation and repair.” A state where students in the government schools are forced to spend one day a week toiling in menial labor. 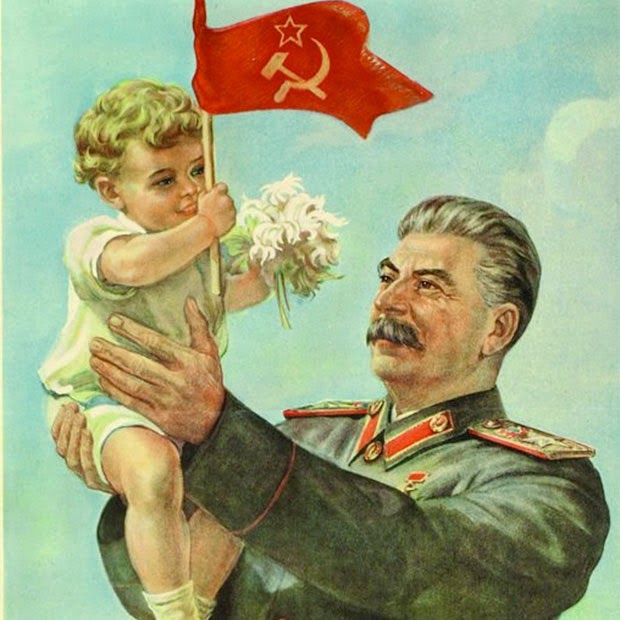 I wish I were making this up. But I’m not. This is a fair summation—minus the jargon—of the School-to-Work program that the state is planning to impose on us next year....

Posted by Charlotte Iserbyt at 7:08 AM