The Dumbing Down of Morality

GHASTLY AND TRULY BEYOND BELIEF! 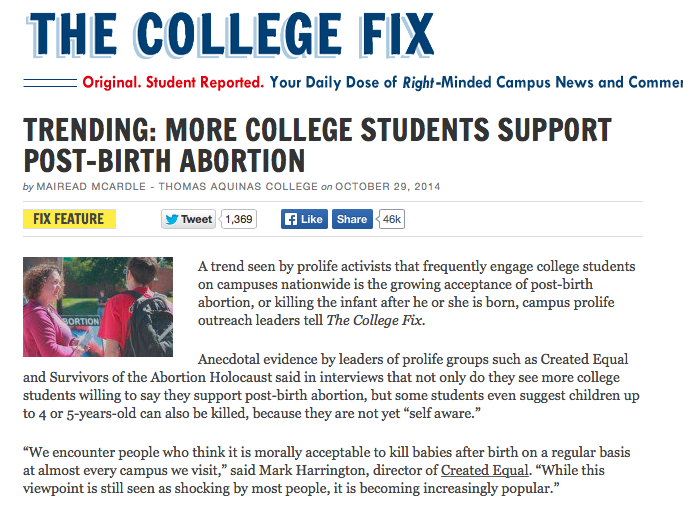 A trend seen by prolife activists that frequently engage college students on campuses nationwide is the growing acceptance of post-birth abortion, or killing the infant after he or she is born, campus prolife outreach leaders tell The College Fix.

Anecdotal evidence by leaders of prolife groups such as Created Equal and Survivors of the Abortion Holocaust said in interviews that not only do they see more college students willing to say they support post-birth abortion, but some students even suggest children up to 4 or 5-years-old can also be killed, because they are not yet “self aware.”

“We encounter people who think it is morally acceptable to kill babies after birth on a regular basis at almost every campus we visit,” said Mark Harrington, director of Created Equal. “While this viewpoint is still seen as shocking by most people, it is becoming increasingly popular.” [bold added]

It isn't just the unborn babies and the elderly who they are out to eliminate? Now is it the birth-to-5-year olds? 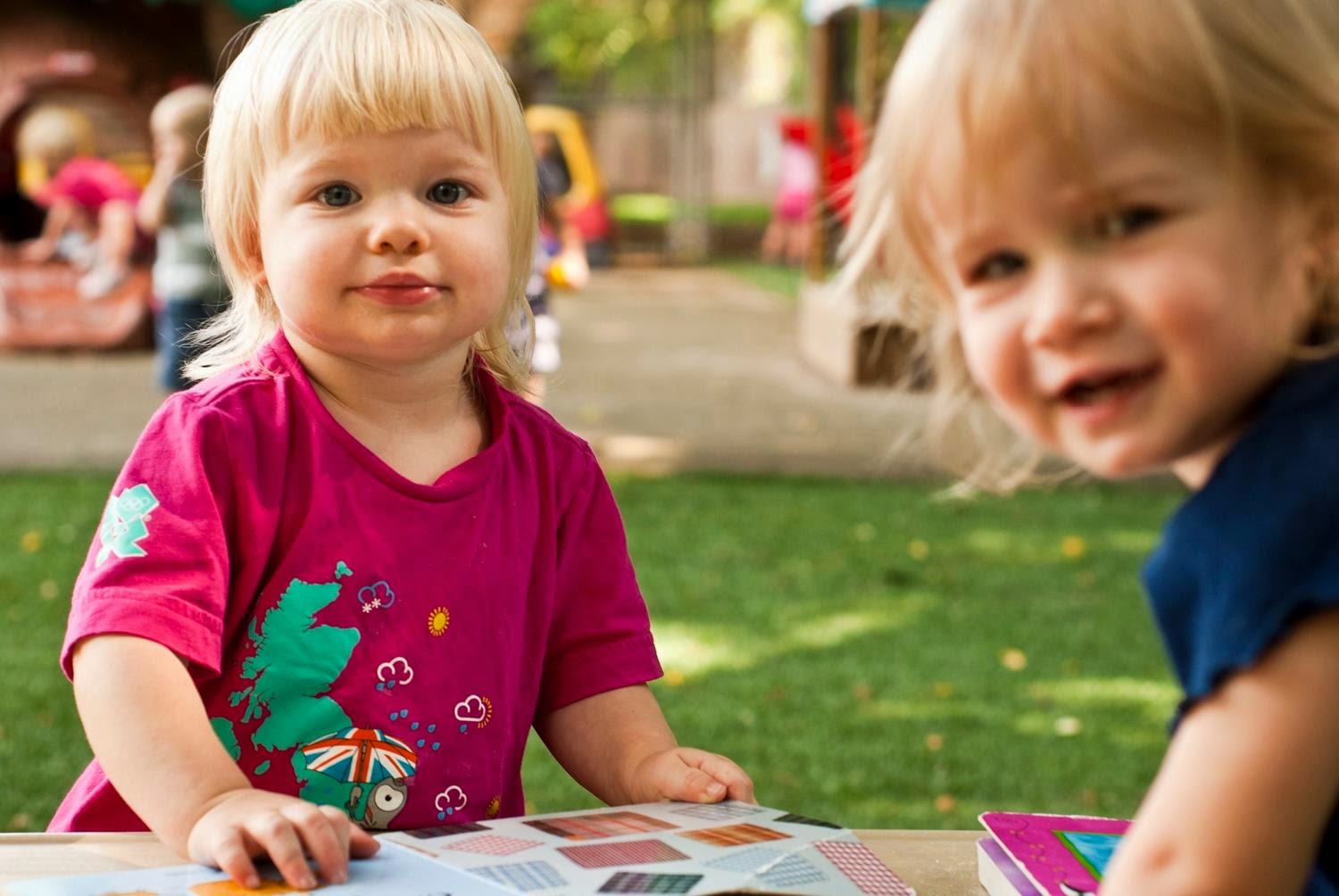 Is this a nightmare or what?

While prolife activists work day in and day out to stop abortion and to stop euthanasia legislation from passing, this report surfaces?!

Young college people and sick media-brainwashed feminists are a tragic segment of the USA demographic landscape. You can be sure legislation is in the hopper to fulfill their satanic/demonic wishes.

There is a good bumper sticker which hits the nail on the head regarding the depravity surrounding us:
"It is no measure of health to be well adjusted to a profoundly sick society." 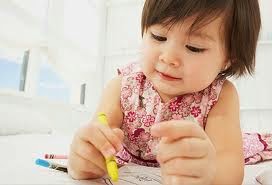 Posted by Charlotte Iserbyt at 9:05 AM