Common (Communist) Core roots
that date back to at least 1971! 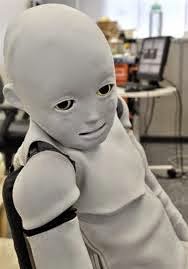 AN ALERT FOR THOSE WHO DO NOT UNDERSTAND
WHERE COMMUNIST CORE CAME FROM....

From my book the deliberate dumbing down of america, pages 167-169, discussing the U.S. Department of Education's Tri-County Course Goal Project known as Course Goals Collection. Some of the original research documents are posted here on this blog.

The use of values clarification and behavior modification was  encouraged when the Goals Collection points out that:


Value goals of two types are included: those related to processes of values clarification; secondly, those representing values, choices that might be fostered in the context of the discipline.

Goals states under “Content” that there is to be none because


[E]stablished facts change, causing many fact-bound curricula to become obsolete during the approximately five-year lag between their inception and their widespread dissemination, and social mobility and cultural pluralism make it increasingly difficult to identify the important facts. 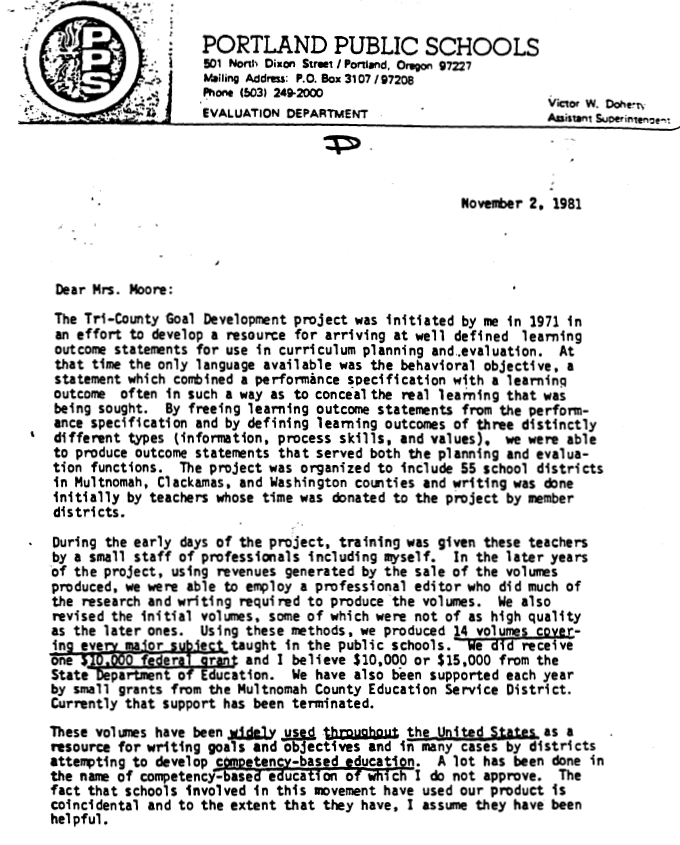 Course Goals Collection was completed in 1980-81 by the U.S. Department of Education’s Northwest Regional Educational Laboratory in Portland, Oregon, having been initiated in 1971 as the Tri-County Course Goal Project. According to the price list for the collection, 70,000 copies were in use throughout the United States in 1981. Descriptors within the Collection state: “The collection consists of fourteen volumes with 15,000 goals covering every major subject taught in the public schools from K–12.”

This collection also advocates the use of Management by Objectives (MBO, TQM)  and Planning, Programming and Budgeting Systems (PPBS) when it asserts:


Perhaps the greatest need addressed by the project is for a sound basis for accountability in education... assistance such as Planning, Program, Budget and Management systems or even general concepts such as Management by Objectives.

The Course Goals Collection is evidence of illegal federal involvement in curriculum development. The extent of its use nationwide in 1981 is obvious since 70,000 copies were distributed and there were only approximately 16,000 school districts in the nation. Is it any wonder all states now have the same goals? 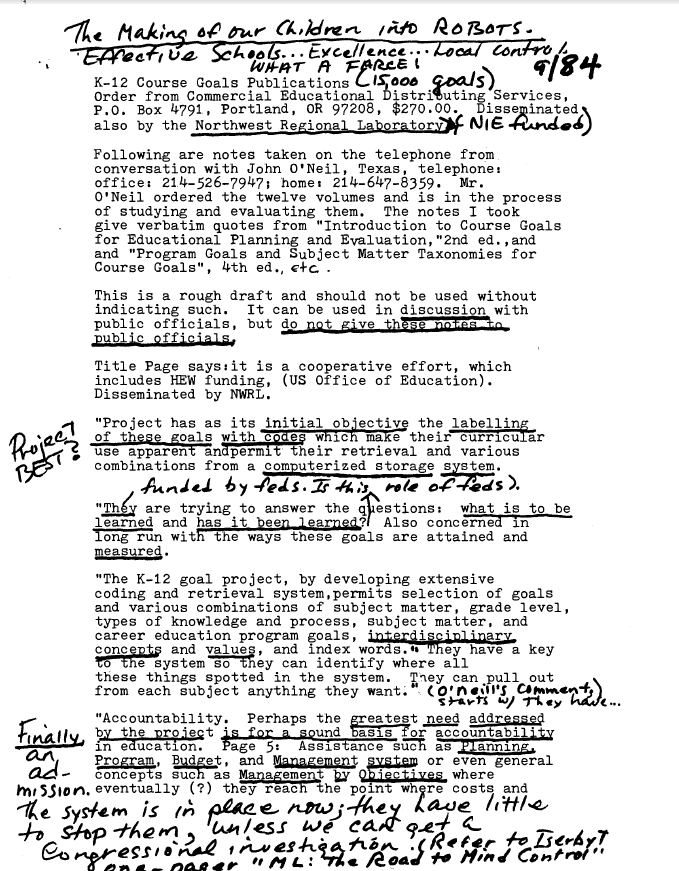 In 1992 Charlotte Danielson, in the appendix to her Practitioners Implementation Handbook: The Outcome-Based Curriculum, 2nd Ed., “Classification System for the School Curriculum” acknowledged her use of the Course Goals Collection developed by the Tri-County Development Project. In the “Introduction to  Outcome-Based Education” to Danielson’s Handbook she inextricably connects Outcome-Based Education (precursor to Common Core, ed.) to Effective Schools Research when she says:


Outcome-Based Education is a system for the organization and delivery of the instructional program in elementary and secondary schools which assures success for every student [emphasis in original]. It incorporates the findings of the Effective Schools Research, linking them together into a comprehensive and powerful model. Educators in outcome-based schools know that if they organize their schools properly, and offer high-quality instruction, all students will succeed with no change in standards. (p. 1) 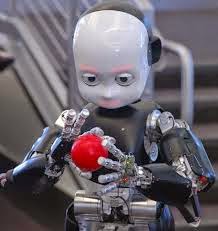 Probably the most important quote involving the above Goals Project—at least as it relates to the definition of scientific, research-based instruction—is one found in Indiana Senator Joan Gubbins’s excellent report entitled “Goals and Objectives: Towards a National Curriculum?” prepared for the National Council on Educational Research, September 26, 1986 as part of an investigation of the NWREL Goals Project. On page 16 of her report is the following statement:


[P]rocedures used in programs of behavior modification or behavioral management are based on principles derived from scientific research (e.g., stimulus-response-reinforcement). [emphasis added]

Americans supporting the use of mastery learning, outcome-based education, and direct instruction to teach reading, take heed! When advised that such instruction is “scientific, research-based,” remember the above U.S. Department of Education definition! 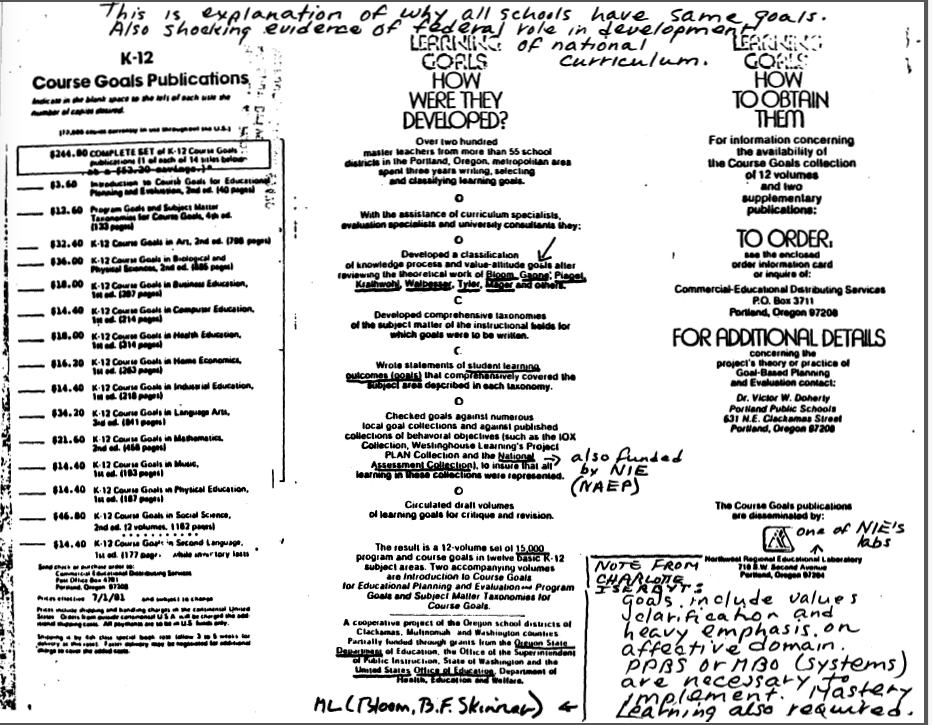 For more information, see the month of October, Skinner Horror Files, on this blog. Each day something was posted that explained and defined the terms you see in this above post.
Posted by Charlotte Iserbyt at 12:35 PM