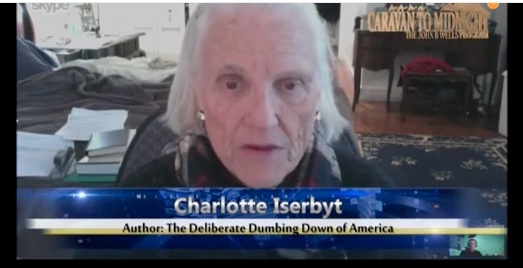 Charlotte did a radio interview last week in which she read Anita Hoge's Press Release over the air and described the historical background information about the Neo-Conservative education agenda, and how the Republicans and Democrats working together for education reform. This interview is now posted on YouTube: https://www.youtube.com/watch?v=PGz0YBipzWo. 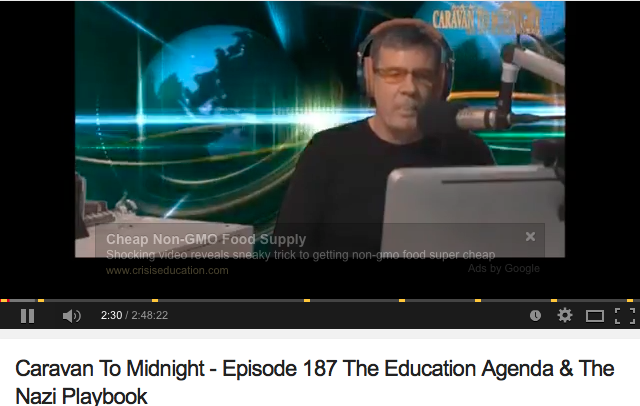