The Myth of "Local Control" 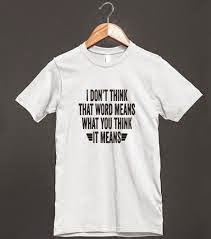 What the change agents mean, by hijacking the term, is spelled out below as application regarding what EdSource, Inc. has named the "Local Control Funding Formula" highlighted below in red in the mailing received on Dec. 30, 2014:

Read below from the same mailer the six suggestions for leaders to engage parents in their children's schools, which is within the context of what they mean by "Local Control" and parental "involvement": Invasion and intrusion of homes to ensure that the parents are following the instructions of the schools in the agenda to provide "properly" prepared fodder for the limited learning for lifelong labor and parental support for the perpetrators once a child enters school at younger and younger ages. 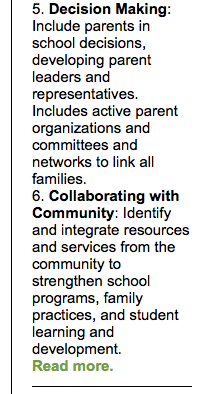 The Charter School movement has also commandeered the term "local control" to appeal to self-identified conservatives to accept the idea of charter schools. Now there is yet another hijacking of the term by the womb-to-tomb advocates, who are using it to legitimatize their over-reaching plans to involve parents in the agenda planned for their own children, overseen by the state to ensure that each child comes already conditioned to conform... and all in the name of "Local Control."

Translate that: CONTROLLING ("guiding") PARENTS TO CONFORM TO THE AGENDA OF THE SCHOOLS WHICH  IS NEVER "LOCALLY" ORIGINATED, BUT PART OF GLOBAL AND/OR NATIONAL PLANNING, PROGRAMMING AND BUDGETING. For example, from the same mailer: 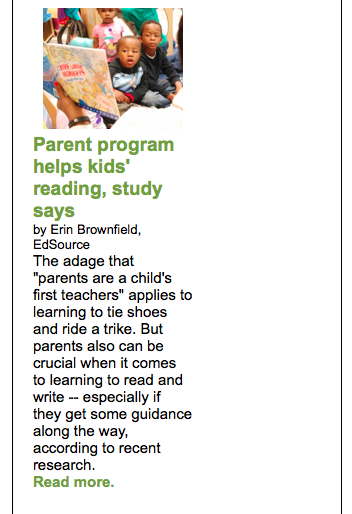 (Beware: Parents are only welcome to participate if they are furthering this agenda.)

Check your state for variations on this same hijacking of the term "Local Control."
Posted by Charlotte Iserbyt at 1:28 PM