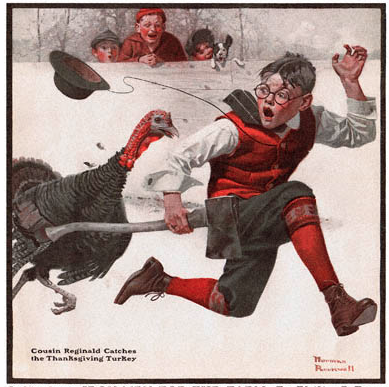 The 22-year-old founder of a recently approved charter high school resigned Tuesday after apparent misrepresentations about his educational and professional background came to light.

Ted Morris Jr. of Rochester wrote on a 2013 charter school application that he received a bachelor's degree from Western Governors University and had served as assistant CEO of a local nonprofit; both assertions, among others, turned out to be false.


An earlier article, "22-year-old gets OK to open Rochester charter school," had reported that new charters are on the rise in Rochester, New York:

The fact is that charters can operate outside of local control, citizen oversight, voter accountability, and parental scrutiny. Charter horror stories like this come out in the press on a routine basis. 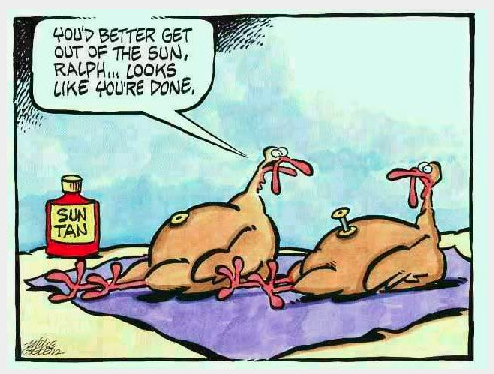 The Marc Tucker disaster in Rochester, New York actually began several decades ago. Carnegie Corporation Marc Tucker's Rochester, New York turkeys have come home to roost! From my book the deliberate dumbing down of america, on page 218, there is an entry titled "DR. THEODORE SIZER’S COALITION OF ESSENTIAL SCHOOLS (CES) WAS FOUNDED IN 1984." In it I stated:

"It is important to mention that the majority, if not all, of the major education reform projects have failed to improve students’s academic test scores. Notable examples are: Johnson City, New York—the Outcomes-Driven Development Model (ODDM) by John Champlin; William Spady’s Far West Laboratory Utah Grant, “Excellence in Instructional Delivery Systems: Research and Dissemination of Exemplary Outcomes-Based Programs”; and Marc Tucker’s National Center on Education and the Economy (NCEE), which moved from Washington, D.C. to Rochester, New York in 1988 to “help” that city’s much-heralded reform movement.

"The Rochester Democrat and Chronicle of March 14, 1993 in an article entitled “A City’s Dream Unfulfilled”—after five years of Tucker’s “help”—reported the following:

In 2014 Rochester schools are again being lead down the Carnegie Corporation's restructuring charter school garden path. These restructured schools are dedicated to providing a variety of post-graduation choices, including career paths and the military. The majority of children in the nation will be attending similar non-academic charter schools. A small percentage of children that can afford to go to elitist prep schools will get solid academics, foreign languages, and global brainwashing through International Baccalaureate, etc.... all required for their future global leadership positions.

This is what tax-funded school choice and charters with NO elected boards is all about. This is the pathway to slavery for YOUR children. This is limited learning for lifelong labor.

Posted by Charlotte Iserbyt at 1:49 PM