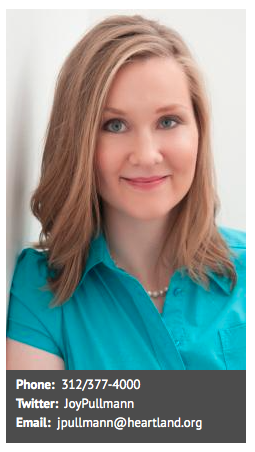 Word must be out amongst the pro-tax-funded school choice and anti-Common Core people about my blog. They don't like it. We are telling the truth about their phony "choice."

"I've discussed Charlotte and Anita Hoge with a number of folks, and my conclusion is that both go way too far into conspiracy territory. As for Koch, they do support FreedomWorks and FW has been strong anti-CC for a long time. I don't think the Kochs or FW or anyone is perfect, but neither do I think it appropriate to tar and feather people just because they have money. Yes, that includes Bill Gates."


Our comment could be: If having documented research puts those opposed to tax-funded school choice and charters with no elected boards into conspiracy territory, so be it. This is the easy way out for those who can't substantiate their positions. This is the way they react to sound research. That comment proves how lacking in education history are those supporting tax-funded school choice.

Also, those of us contributing to posts on abcsofdumbdown have never objected to neoconservatives and corporatists having money.

That is not the point. Money or not, their principles are unconstitutional and damaging.

Posted by Charlotte Iserbyt at 11:01 AM