From Past to Present.  Some disturbing history of Charter Schools and Lifelong Community Education... 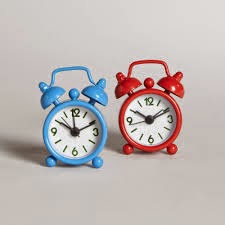 (1) Back in 1994 Education Week spelled "it" all out for Americans regarding charter schools and change in governance (taxation without representation):


THE NATIONAL SCHOOL BOARDS ASSOCIATION (NSBA) RECOMMENDED RADICAL CHANGES for local school boards at its annual meeting in New Orleans in April of 1994. An article entitled “N.S.B.A. Endorses All Alternatives to Traditional School Governance” in Education Week for April 13, 1994 relates the following:

“A New Framework for School Governance” endorses school-based decisionmaking, charter schools, and other alternatives to traditional governance structures, provided they meet local needs.... Much of the report focuses on improving the alignment of government services at all levels so that children can meet high academic standards.

In addition to the national education goals, the new report advocates the creation of national goals for child and youth development.... Establishing explicit, substantive goals based on children’s needs will allow providers to coordinate services more effectively and insure that help is available to those in need.

Ed. Note: What a difference seventeen years can make! On March 27, 1977 the immediate past president of the National School Boards Association warned school board members “to be aware of and leery of… proposals for public involvement in public school operations that would shift decision-making authority to ‘vaguely-defined groups of citizens’ at the school site level,” which is exactly what NSBA meant when it called for “alternatives to traditional governance structures” in 1994. [Excerpted from the deliberate dumbing down of america, p. 326, emphasis added] 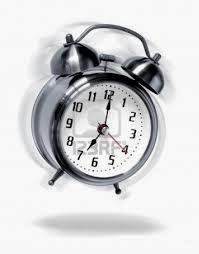 
One of the most important jobs Congress has is to ensure that our nation’s children have access to a quality education and the opportunities it brings. A strong education is critically important to secure a place in our middle class. However, we are not doing enough as a country to provide all of our children with the educational foundation they need to succeed. That’s why we joined together last week to introduce the Full-Service Community Schools Act of 2014, bipartisan legislation that would create a competitive-grant program to expand the number of full-service community schools around the country.... [Source, bold added] 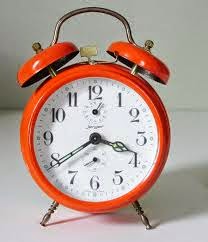 (3) Education researcher Polly Anglin spelled "it" out regarding charter schools at the Exposing the Global Road to Ruin through Education Conference in August 2012:


"Why Are My Tax Dollars Funding an Islamic Movement?"

In the United States, many of the Gülen schools have long waiting lists. But that comes at a price for our American teachers:

“Our tax dollars are paying for them to come over here and take our jobs,” said Mary Addi, a teacher. “They want to give you the impression that they’re just hard-working guys over here to try and educate our kids, because American teachers are just too stupid.”

According to Addi, those Turkish teachers’ visa applicants oddly include English teachers. Gülen brings in foreign teachers and then takes a cut of their salary. She learned this after marrying a Turkish teacher. She said that after he was paid. He’d cash the check and return 40% of his salary back to the school for a secret fund used by the movement.

These allegations have caused the U.S. government to investigate for immigration fraud as well as misuse of taxpayer money. It has also caused many to wonder about the actual intent of the Gülen school. 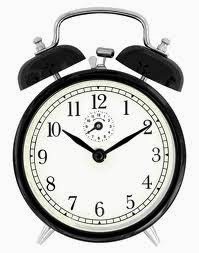