“Facts are stubborn things; and whatever may be our wishes,
our inclinations, or the dictates of our passion,
they cannot alter the state of facts and evidence.”
― John Adams


"Secretary of Education Arne Duncan announces the upcoming release of the U. S. Department of Education's Family and Community Engagement Framework for families, schools, districts, states, and the broader communities to build capacity for student achievement and school improvement." 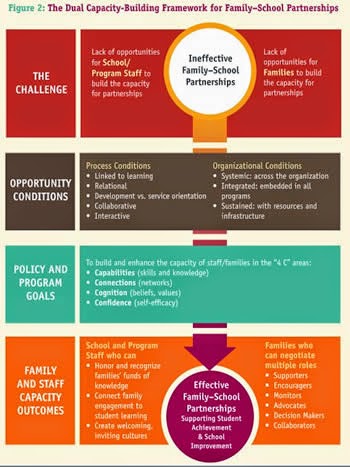 2.  Next listen to:  The Deliberate Dumbing Down of America 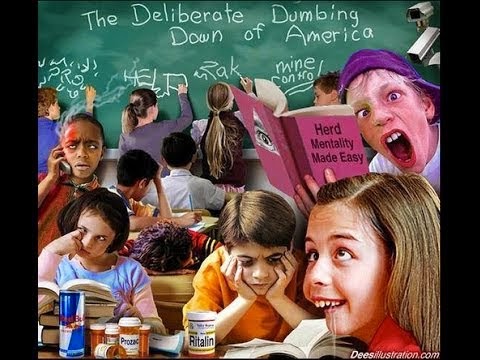 Charter schools appear to be able to assist in turning our local communities into globally-controlled communities, setting up the schools as the new "community centers." These centers could then administer to and track all aspects of citizens' lives. See what is happening in New Orleans right now: http://abcsofdumbdown.blogspot.com/2014/07/the-deliberate-dumbing-down-of-village.html

One of those who appears to be at the forefront of support for Charters and global communities is John Ayers, terrorist Bill Ayers' brother. John was formerly with the Carnegie Foundation for the Advancement of Teaching. Now he's with Tulane University at New Orleans: http://www.coweninstitute.com/about/staff/

It was the Carnegie Foundation for the Advancement for Teaching that was so instrumental in radicalizing Catholic education, with the final results being the Common Core Catholic Identity Initiative.
Ayers and Tulane's Cowen Institute are partnering with New Orleans’ major universities, including Loyola University. The Archdiocese of New Orleans partnerships with the Cowen Institute through NOLA SMILE (Science and Mathematics, Inquiry, Learning and Exploring), which is in partnership with the Recovery School District (RDS). See: http://tulane.edu/sse/outreach/nola-smile.cfm

With Charter Schools and School "Choice" being such critical issues, it is important to know some sources of their support, Some prominent individuals and entities supporting Charters and "Choice" are: Arne Duncan, The Department of Education, John Ayers, and many more of this mind-set. In addition, Charters are being funded by Bill Gates, The Walton Foundation, and a sizable amount of other "corporate" interests.

The question is why are Republicans, many major conservative organizations, and Catholic Bishops supporting Charters and "Choice"? Some of the Conservative foundations and organizations which are in favor of Charter and/or "Choice" education are:


Keep your eye on Glenn Beck and his big media efforts. (July 22nd in theaters - for instance.) Listen closely to what he proposes as the remedy for "Common Core." Will Beck push for "Choice" too?

For more on "Choice" and Charters and how they destroy real choice and, in conjunction with the first article demonstrating how Charter and Choice are being used in setting up a world model for "the village," read the following report: http://www.scribd.com/doc/207129427/Common-Core-Is-Hostile-To-Christian-and-Catholic-Education
For the big picture on how the Common Core face-off is hiding the truth about School "Choice" and Charter Schools, read this article by Anita Hoge: http://freedomoutpost.com/2014/06/the-common-core-face-off-hiding-the-truth-about-school-choice-and-charter-schools/

4.  READ this blogpost: Phony Parental Involvement
Here is an important point. Activist parents from many states, those opposing public/private partnerships and controlled (dialectic) parent/citizen involvement in the schools, attended a U.S. Dept. of Education conference which took place in Indianapolis in the 1980s. We passed out a flyer with our documentation regarding "community education" and the change agents involved in Effective Schools, etc.  We succeeded in disrupting the conference to the extent that similar conferences scheduled for the remaining nine regions were cancelled by the U.S. Dept. of Education!

Posted by Charlotte Iserbyt at 12:11 PM