If Beck supports this probable undoing of our Constitution and its representative form of government, why should we be surprised by his support for tax-funded school "choice"/charters and their unelected boards?  (Taxation without representation) 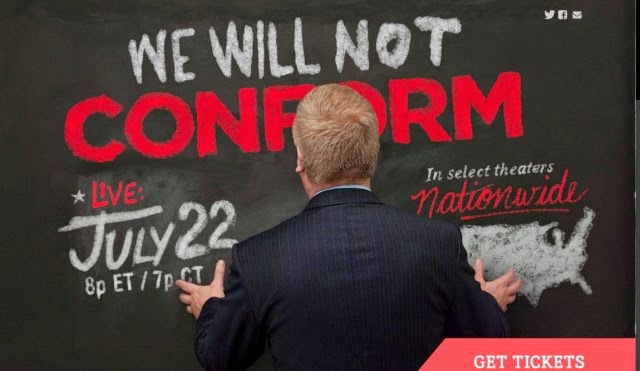 Glenn Beck is set to launch his movie event We Will Not Conform in theaters Tuesday, July 22nd. Ostensibly against "Common Core," his real agenda has already been divulged -- a phony school "choice:" the past few weeks we have written extensively about this on this blog.

True blue conservatives have long opposed the Con-Con. Why? Because we know that the liberal special interest groups have a vested interest in destroying our constitutional liberties. We now know that these so-called conservatives are also working to take away our freedoms. 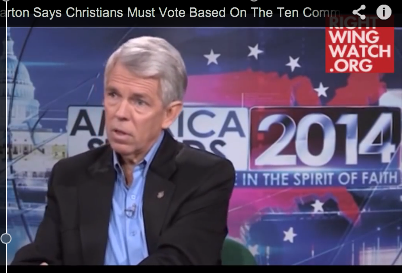 From Glenn Beck’s website. "David Barton voices support of Convention of States in letter" The letter is reproduced here in its entirety in case it is pulled down.

It is exciting to see such a renewed interest in basic constitutional principles. Liberty lovers across America are studying their past in order to find ways to stop our federal government’s explosive growth and sprint towards socialism.

Fortunately, our Founding Fathers, with their thorough understanding of human nature, created constitutional means to restrain the federal government when it exceeded its jurisdiction. One specific means was the Constitution’s Article V amendment process by means of a Convention of the States. This is a proper solution.

We have not come to this conclusion lightly. Like many of our conservative friends, we initially avoided this constitutionally-specified process due to a fear of what might occur, or what could happen. But after years of research and studying the Founders’ original intent for this amendment process — and after years of witnessing an unconstitutional reshaping of our federal government — we are both confident that this is the correct course of action.

The Federalist Papers declare that the Constitution specifically furnishes each part of government “with constitutional arms” for its own “effectual powers of self-defense.” One such arm of self-defense that the Constitution gives to the states is an Article V Convention of States. For states to refuse to use this tool would be like going into a street fight, but refusing to use one of your biggest and most effective weapons. And it is illogical to consider the use of any constitutional provision as a threat to the Constitution. It makes as much sense as violating the free-market system to save it, or breaking health care to fix it.

We urge you to support all of the Constitution, and thus the efforts of the Convention of States to pass their extremely well-thought-out and strategic legislation in your home state and join us in a call to restore our constitutional republic.

There is a lot of talk recently about a “ConCon” or Constitutional Convention as a possible solution for a Washington that has lost its way. Just this week, David Barton and Glenn Beck joined in a call for a Convention of States.