Glenn Beck is set to launch his movie extravaganza this weekend We Will Not Conform.


There is another side to this story.... 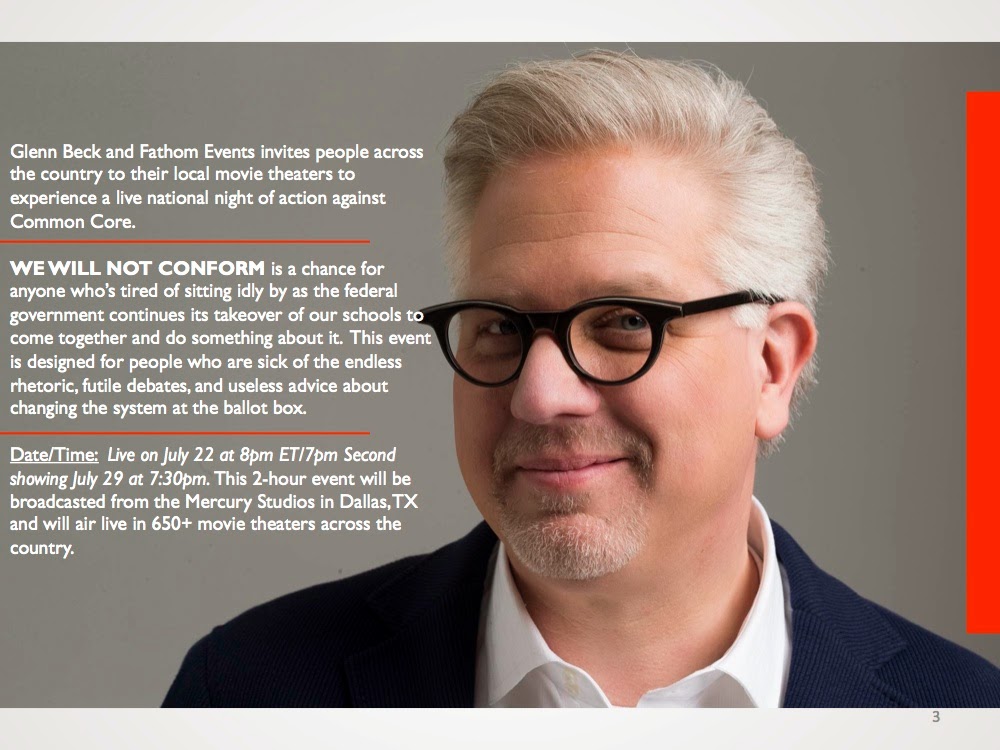 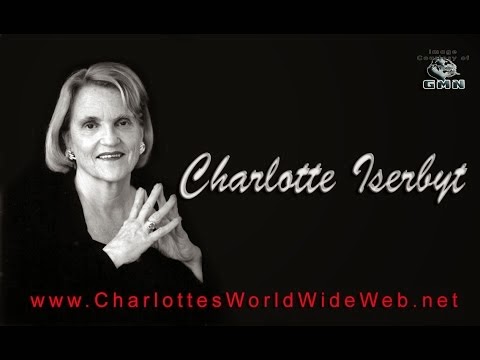 Here is a quote mentioned during the radio interview. This was cited in Charlotte Iserbyt's article CONSERVATIVE TREASON: SELLING OUT YOUR CHILDREN, published on NewsWithViews, Sept. 4, 2013 (and also on the blog HERE):

“So let us be blunt about it: we must use the doctrine of religious liberty to gain independence for Christian schools until we train up a generation of people who know that there is no religious neutrality, no neutral law, no neutral education, and no neutral civil government. Then they will get busy constructing a Bible-based social, political and religious order which finally denies the religious liberty of the enemies of God.”' (Another source)


Further reading: We Will Not Conform To Glenn Beck's Agenda
IF GLENN BECK IS SUCH A GREAT RESEARCHER, HOW’D HE MISS JOHN AYERS?!?
Posted by Charlotte Iserbyt at 5:37 PM