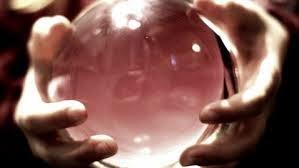 
Predictions from Art Laffer, a former Reagan economic policy adviser. With "experts" like Laffer being listened to, who needs enemies?

From a report titled "Joe’s Commentary: An Erroneous Report That Will be Embraced by Pro-Voucher Supporters," posted on January 19, 2015, we learn:


On his website the former Reagan economic policy adviser, Arthur Laffer, is described as “the father of supply-side economics.”  I describe him as an economist who has not done his homework. According to his report, Texas could be #1 in education by enacting universal choice. Yet there is no mention that school vouchers have been around since the 50’s.  Not a word about research that has shown that public school vouchers fall far short of being the answer to education woes.  Falkner makes a critical point in stating

The article cites another report by Lisa Falkenberg, who has written all this in the Houston Chronicle ("Economist touts private school vouchers as panacea for all that ails Texas") that divulges Laffer's ideas:


In a breathless 37-page report that reads at times like the script for a late-night TV infomercial, this economist claims one simple school reform would bring up to 985,000 new jobs to Texas. It will draw up to 1.1 million new residents. It will graduate up to 65,000 would-be dropouts, who will go on to start stock portfolios worth millions and buy "bigger, better, newer" homes worth an additional $1.2 billion.

And if these wild projections have not dizzied you yet, consider this: According to the report, the reform's long-term impact will add up to $10 trillion in present value gross domestic product to our state's economy!

Although this article spells out very well what a dangerous farce tax-funded school "choice" is, and has proved to be, it is a shame it doesn't refer to the Trojan Horse of private school choice/charters. 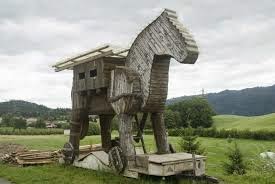 Tax-funded school choice/charters with unelected boards will bring about: 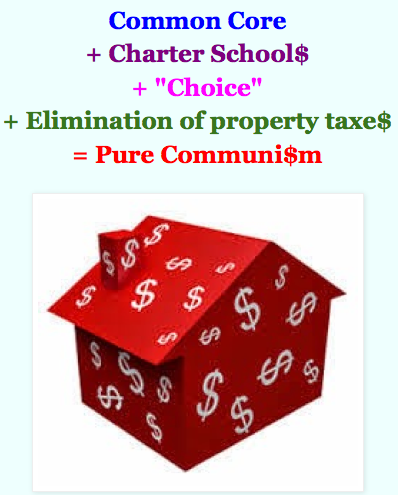 ALL OF THIS PLANNED SINCE THE BEGINNING OF THE LAST CENTURY!


Related posts:
SCHOOL "CHOICE" IS AMERICA’S TROJAN HORSE
The Deliberate Dumbing Down of the Village
Lamar Alexander's Re-authorization of ESEA


Posted by Charlotte Iserbyt at 10:50 AM