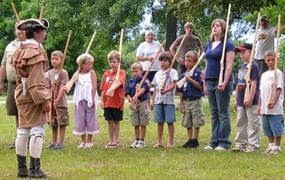 By Anita Hoge
Charlotte and our researchers have found that Lamar Alexander's Reauthorization of ESEA is not only on a fast track, but on a “lightening speed” (committee’s own words) track to be brought to the floor for a vote. We were told the end of March, but that has all changed.  I believe that the information that we are giving out in Press Releases, letters, and at Charlotte's blog have heightened this process. We know what they are doing, and we know how they are going to do it!

I have been writing about this issue for years. We have fought this battle on the local, state, and federal level. I have contacted many of you on a personal level to help you dig out from under this pile of garbage that is being fed to our country... the propaganda on Common Core, Tax-Funded School Choice, and Charter Schools with unelected boards.

Our children are on the battlefield and the enemy is mowing them down and the walls are closing in. 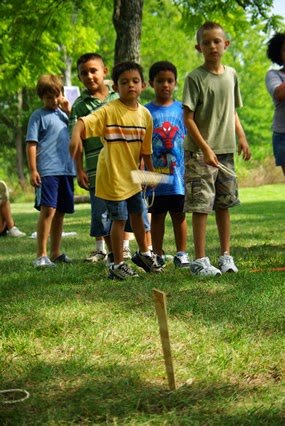 Our warnings have gone unheeded. If you go to any one of my articles at NewsWith Views or the written documents in Global Road to Ruinthrough Education (disc #8) that I have shared with all of you, EVERY single issue that I have pointed out states that education will be used for the destruction of our country. (Included in my bio is a list of articles written about the destruction of this country and our children through education.) The Reauthorization of ESEA is the one culminating piece of legislation that will put it all together.

Charlotte has documented the steps through the years of people, places, treaties, documents that show the erosion of our freedoms.

Read my article Obama's Dream ComeTrue - Nationalizing Education before you read on. This article was written right after the Republican House passed the ESEA Reauthorization (HR 5) with flying colors, without much debate. It included amendments from "loyal comrade" Republicans who wanted choice monies to 'follow the child.' That was almost 18 months ago.

SB 1094 was the Senate version of removing representative government, although it was Senator Reid who held up the vote even though it was out of committee. In order to get everything passed, in order to destroy this country,  the Republican House had to bring this legislation forward, after which the Republican Senate would allow this legislation to breeze through Congress without much debate or controversy. The big compromise was to combine both bills into one.... the finished product is Alexander's Reauthorization of ESEA, 2015, amending No Child Left Behind.

Please study this graph below that shows how Alexander's ESEA Reauthorization bypasses representative government and mandates to the individual child (YOUR CHILD OR GRANDCHILD) via Common Core, Title I and IDEA, Individuals With Disabilities Education Act. This funding and these mandates bypass local government and state government. Not an easy pill to swallow once you understand that your taxes are paying for the destruction of this country and the brainwashing of our children. 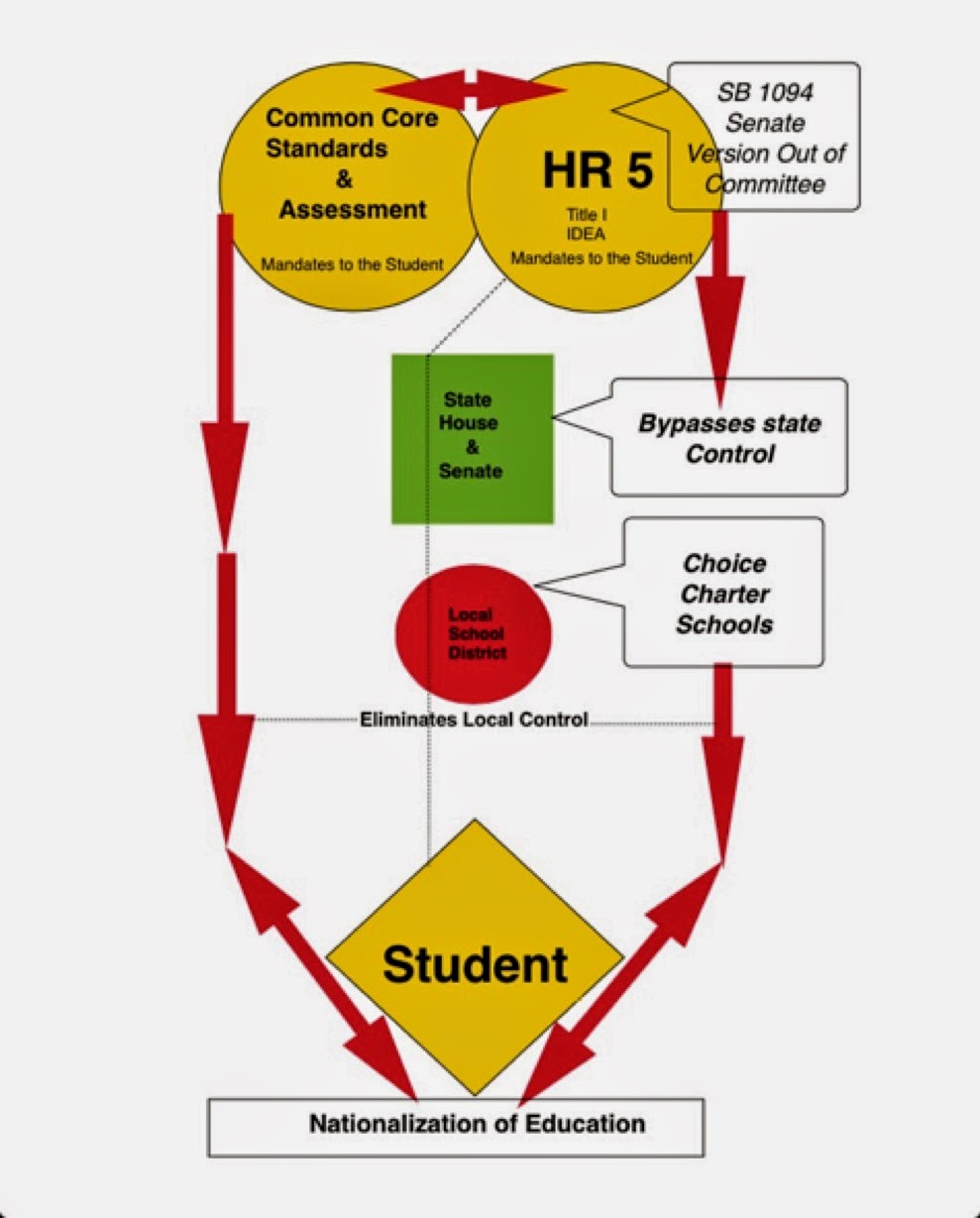 The ESEA Reauthorization and the NCES Contracts with each state (the state longitudinal data systems I exposed in December HERE, HERE, HERE and HERE) to monitor your children has so many sections for tracking and psychoanalyzing, and interventions of your children that I must list some of them again:


Let me remind everyone, that this is exactly what our Founding Fathers were fighting (Taxing the new colonies from afar without representation).  This was the cause of the Revolutionary War.  It is time for a renewed Revolution.  If not now, when?

Let it be today!

Everyone must storm Washington D.C. with emails and phone calls. We cannot allow the passage of a bill that could do so much damage to this country in one fell swoop.

Our activism must double and triple everyday, to save the Republic. 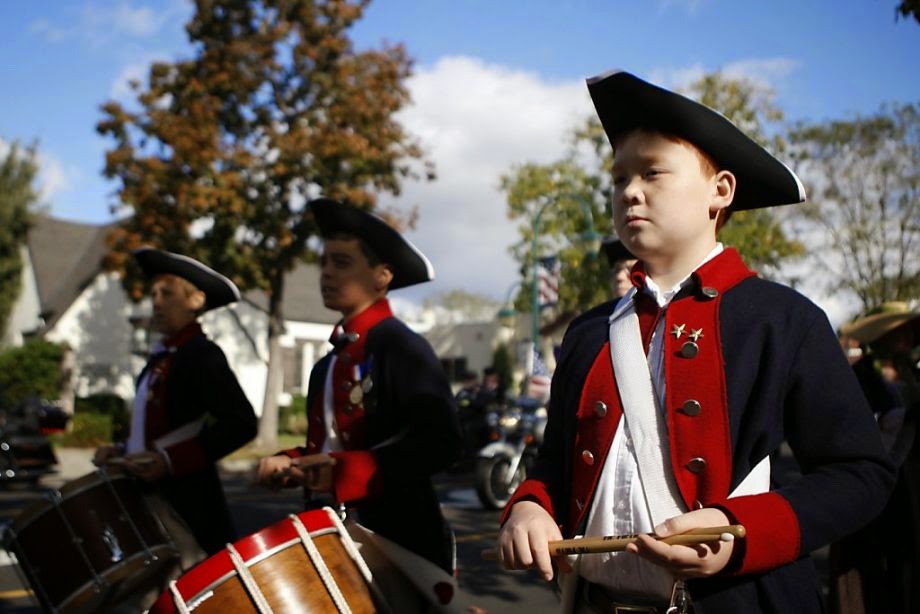 Your children and grandchildren will have no future in this planned economy.

Say fervent prayers for our nation to survive.

To contact your elected officals, go to this webpage, fill out the form, or click on link for your state:
http://www.congressmerge.com/onlinedb/
The number for the House Committee is
202-225-4527