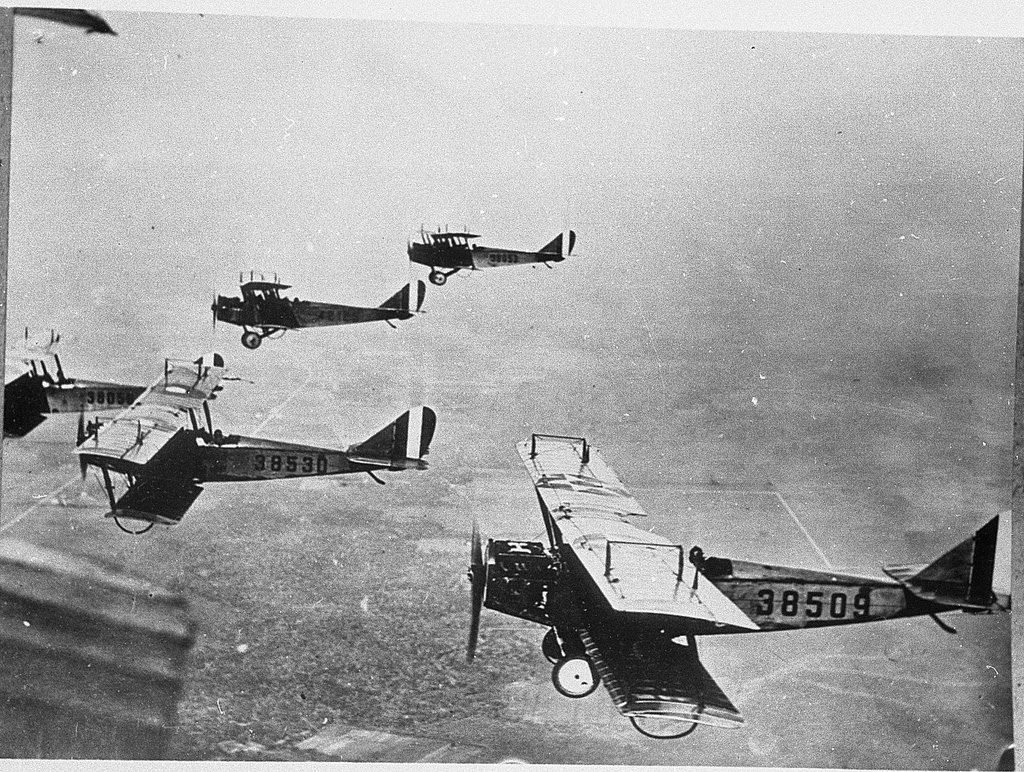 STOP the Reauthorization of the Elementary and Secondary Education Act (ESEA), otherwise known as Every Child Ready for College or Career Act of 2015 sponsored by Sen. Lamar Alexander. This bill amends the No Child Left Behind which is the Re-authorization of the Elementary and Secondary Education Act of 1965 referred to as ESEA.
WHEN YOU CLICK ON ABOVE LINK YOU WILL SEE ABOVE MAP.  CLICK ON YOUR STATE AND ALL INFO YOU NEED WILL POP UP. You have only 2-3 WEEKS left to get your voice heard!

This blog abcsofdumbdown.blogspot.com will be posting regular updates about the ESEA. Anita Hoge's brief summary of the bill is already posted, and you can readily see how bad it is. Click here and read: Lamar Alexander's Re-authorization of ESEA

FOLLOW THESE INSTRUCTIONS:
There is very little time to arrange to get Anita Hoge to speak before the education committees.

Such requests unfortunately don't get immediate attention. Your deadline for getting emails into Congress should be no later than Friday, February 6. That will give them time to get back to you. Of course, that doesn't mean that if you put it off until later, you won't get a response.

THE EARLY BIRD GETS WORM!

Here is another good webpage from Wiki on how to email your elected U.S. officials:

Posted by Charlotte Iserbyt at 12:16 PM