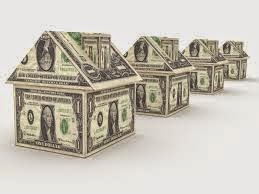 The following alert by Anita Hoge pertains to a bill in the state of Pennsylvania (HB 76, The Property Tax Independence Act), but it could just as easily apply to your local state. Do you know what it lurking in your state's legislation? Read this very important alert.

Eliminating property taxes aligns with the ESEA Re-authorization for a student to go to any school they want, public or private, where the money "follows the child." This is President Obama's "Choice." This is Obama's "Equity Plan," to fund every student the same, whether you are in a wealthy school district, a poor school district, a charter school, or a private school, with Title I funds.

So, all money from property taxes is going to the State, and Common Core, with all the federal strings attached, which creates a nationalized education agenda. 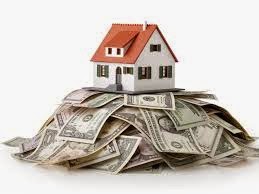 Do our elected school board members have ANY POWER? YES, THEY DO! But, if the State can turn a school over to a charter school (no elected school board and is for profit (e.g., York, Pennsylvania), are we losing our representative government???? YES! They are feeling those pangs of losing representative government in York. Are your hard earned taxes going to some outfit that is going to make a profit??? YES!

The York, Pennsylvania, SCHOOL BOARD should file suit against the State. The York school board is the only solution, and they are the ONLY ones who have standing in court. The first bastion of representative government IS YOUR ELECTED SCHOOL BOARD MEMBERS. School boards have control over your property taxes. They are our first line of defense.

Connect the federal money. In the old ESEA re-authorization (SB 1094), and Lamar Alexander's new bill, (no number yet, although they want to vote on it by the end of March), Title I funds follow the child to all public, charter, and private schools.

THIS IS OBAMA'S "CHOICE" -- USING TITLE I FUNDS TO GO TO EVERY PRIVATE, CATHOLIC, AND CHRISTIAN SCHOOL. TITLE I FUNDS = COMMON CORE.

This will crush every public school in the state of Pennsylvania (and elsewhere), when there is an exodus out of public schools, and the state prepares to takeover all public schools. This will crush every private, Catholic, and Christian school when they accept that Title I child and his/her scholarship, or voucher. That private school just became a Common Core school. When Title I funds (Obama's "Choice") go to that private school, they must teach Common Core.

This is the BIGGEST RE-DISTRIBUTION OF WEALTH IN THE HISTORY OF THIS COUNTRY. DON'T FALL FOR IT!

Do not give the State your wealth that Obama wants to steal from you! 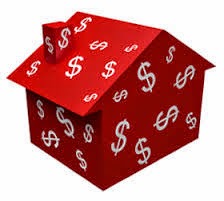 No representative government. Top down control.

So Obama is giving you EQUITY, CHARTER SCHOOLS, AND "CHOICE." AND WE ARE GIVING HIM THE GREATEST WEALTH THAT YOU HAVE.... YOUR PROPERTY AND YOUR CHILDREN.  He will have our kids and our wealth.

We must fight Common Core, Choice, Charter Schools and the elimination of our property taxes. Are we willing to collapse our neighborhood school so that it will be taken over by the state,? Make it into a charter school with unelected boards? Give Title I Common Core vouchers to every private and religious school? And then send our money from property taxes to the state?!!!

Below is an excerpt from a Pennsylvania alert about this bad bill. Although it pertains to Pennsylvania, it may be instructive for you in your own local state: 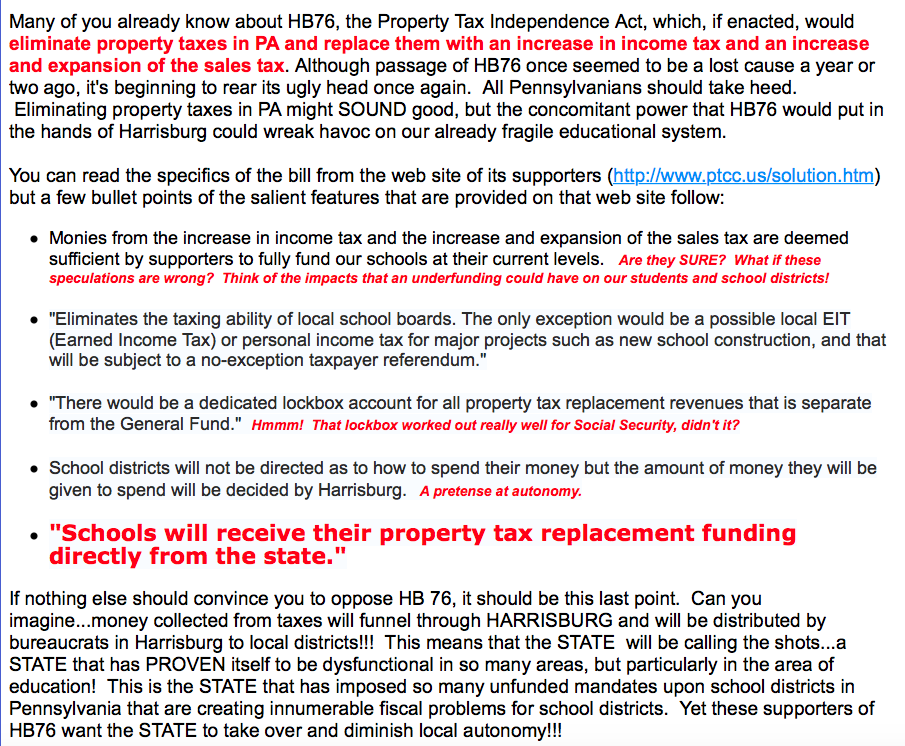