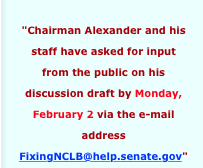 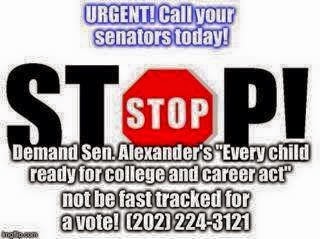 See also:
Why Anita Hoge Needs to Testify Before Congress
No Way ESEA
What Does ObamaCare Have to Do With the ESEA Reauthorization?
Posted by Charlotte Iserbyt at 1:15 PM