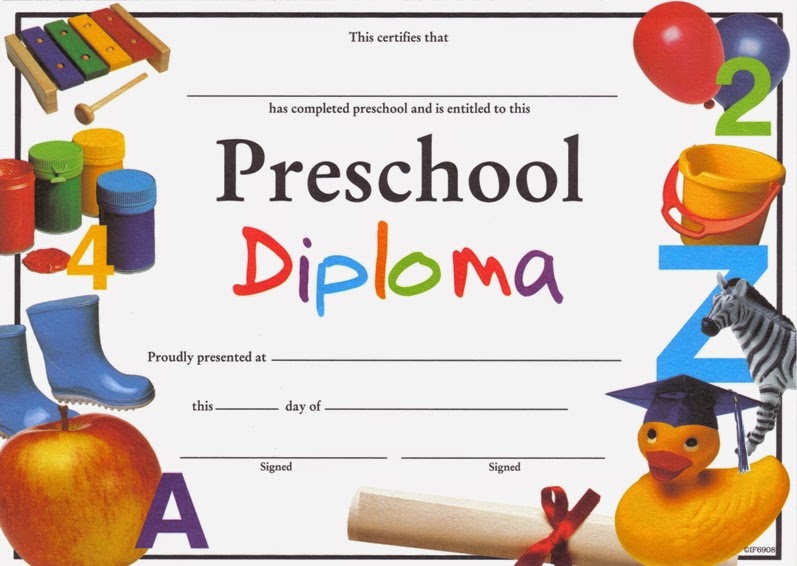 AUGUSTA – The Maine Department of Education has been awarded $14.8 million to expand public preschool opportunities in 10 counties.

Over the next four years, the Department will pass 95 percent of the funds awarded by the U.S. Department of Education to 13 school districts with high percentages of low-income students so they can establish or expand preschool programs in partnership with local early childhood program providers.

In total, 33 new classrooms will be created with the funding and most will open next September, adding to Maine’s existing 205 classrooms serving 4-year-old students. Another 23 classrooms already in operation will be expanded so students can attend five days a week for the full day.

With up to 16 students per preschool classroom, the award can potentially allow access to early childhood education to more than 500 additional Maine children....

The Maine DOE’s grant application earned the second highest number of points among the 36 states who applied for the federal funding, with 18 states ultimately receiving awards. 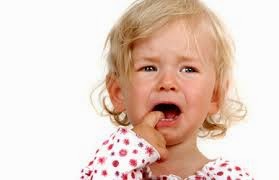 Two lessons can be gleaned from this.

(1) Grab every federal dollar you can and lose your freedom to be your child's first and ONLY teacher! Maine, in the 1970s, received the U.S. Office of Education Gold Medal for accepting the highest number of values-destroying National Diffusion Network programs than any other state in the nation. Maine's legislators drool over the prospect of federal dollars to control our children's attitudes, values, and beliefs, NOW starting with four-year olds!

Don't hold your breath for them to move the  Pavlovian brainwashing/conditioning down to birth!

And who cares about the negative results found in federal government evaluations, such as those related to Head Start and the Follow Through Program, part of President Lyndon Johnson's Great Society of the 1960s. Who even remembers the failed Chicago Mastery Learning Program which had embedded into it Pavlovian Communist practices used in early childhood programs in the Soviet Union?

The Chicago Mastery Learning Program, which resulted in half the inner city kids in the freshman class not graduating, contained many of the philosophical underpinnings found in recent early childhood programs, especially use of the Pavlovian/Skinnerian method. The Chicago program was a pilot for the nation in implementing Mastery Learning/OBE and Direct Instruction, and for lifelong Community Education under the Soviet unelected council form of government.

This incredibly important project which set the stage for education restructuring nationwide is available for downloading at AmericanDeception.com.
LEARNING AND INSTRUCTION, a Chicago inner city schools position paper presented in June of 1968 to the Chicago Board of Education, was produced by the planning staff in Chicago made up of: Dr. Donald Leu, William Farquhar, Lee Shulman, and the Chicago and Michigan State universities in collaboration. One reference used was Soviet Preschool Education. The following quote is taken from page 3 of the above document: 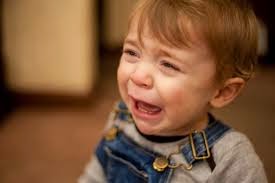 The primary school years must begin for inner-city children no later than age three. There must be no artificial divisions between preschool, kindergarten and elementary school years. A continuous and articulated program of instruction beginning at age three and continuing through at least early adolescence should constitute elementary education. [bold added]


“To truly give kids the strong start they need for success in kindergarten and beyond, preschool programs must be high quality, where instruction is intentional and grounded in research-based learning standards and proven best practices.” [bold added] 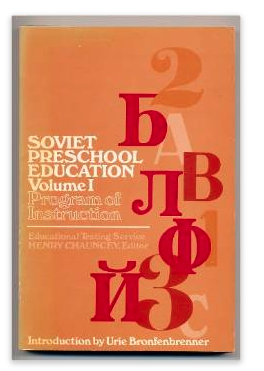 
“That said, setting high expectations early on does not compromise the fun that children at that young age deserve. As those of us who have been fortunate to work with young children know, it’s impossible not to have fun with 4-year-olds and learning activities can be created that are both rigorous and promote play so that social, emotional, physical and intellectual development is fostered.” [bold added]


I opposed the legislation which made possible acceptance of the above $14.8 million dollar grant awarded to Maine's Dept. of Education. Anyone who has studied early childhood education knows that much of the underlying philosophy is borrowed from the Soviet Union's early childhood research and programs.  The fascinating textbook entitled Soviet Pre-School Education, Vol. I, translated by Prof. Henry Chauncey and published by the Educational Testing Service (ETS) in 1969, may well have been required reading for those supporting this application for federal funds. (I have discovered that this book is still available for purchase on the Internet.)


In May of 1965 I visited he Soviet Union for the second time under the auspices of the U.S.-USSR Cultural Exchange Agreement.... it was in the city of Urkutsk, deep in Siberia, that I was able to observe one of the kindergartens about which I had heard such favorable comment.  Because of the great interest in this country in early childhood education and because of widespread curiosity about how youth in the Soviet Union are being brought up, it seemed desirable to make the details of this program available to a wide American audience.

The value of reading this volume lies partly in understanding the Soviet dedication to early training and partly in discovering the nature of what the Soviets consider an effective preschool and kindergarten program.   The Russians pride themselves on giving children top priority.  They speak of this frequently, and it is clear from the nature of the program and the careful thought that has gone into it that no effort has been spared to provide exactly the kind of environment and educational opportunity that they deem to be most appropriate, both for the development of the child and for the future of a communist society. [bold added]

Posted by Charlotte Iserbyt at 1:37 PM