An Alert by Anita Hoge


NOTE: Before proceeding, the common ordinary American parent and citizen must first untangle the complicated government bureaucratic acronyms. On page 2 of this document we learn the following:


The following quote comes from pages 5-6 of the above document. 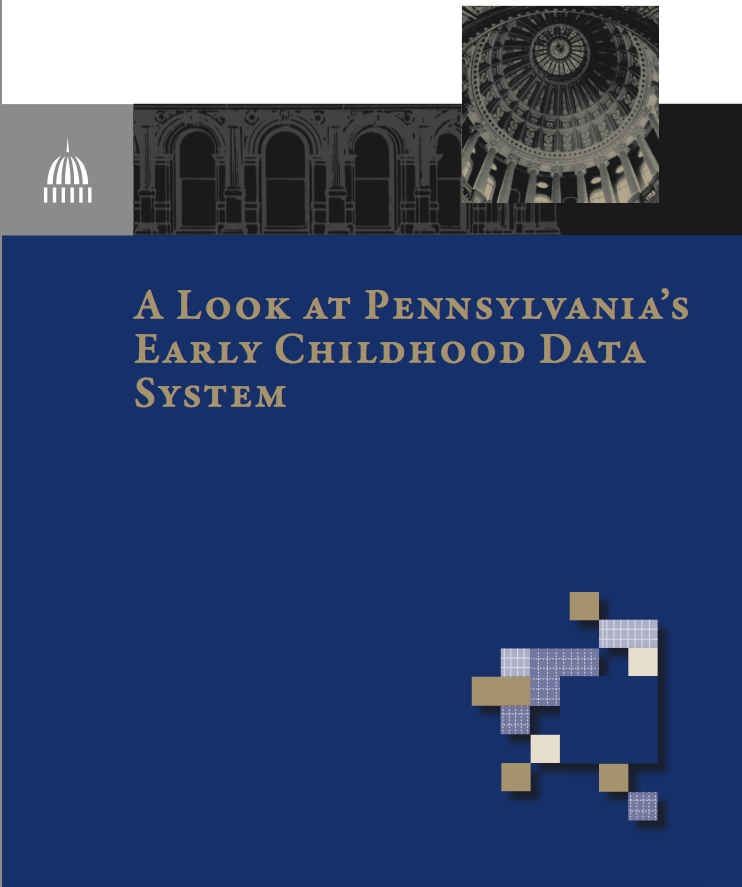 The Health Insurance Portability and Accountability Act (HIPAA) and Family Educational Rights and Privacy Act (FERPA) are the primary federal statutes that relate to early childhood data. Because establishment of OCDEL combined staff from two agencies, the departments of Public Welfare and Education, many issues of privacy and data sharing related to these federal laws were addressed when OCDEL was formed.

HIPAA contains an express provision that, if information is covered by FERPA, it is not covered by HIPAA. In Pennsylvania, this means information about a child concerning a program administered by the state Department of Education and/or funded by the U.S. Department of Education is covered by FERPA. As long as this data flows upward from ELN into the K-12 PIMS system, HIPAA does not apply. School districts will not receive information about a child’s prior involvement in early childhood programs covered by HIPAA. Instead, when a child enters kindergarten with a unique PA Secure ID already assigned by the Department of Education, the electronic record will indicate only that the child is already known to OCDEL. The ELN data system also collects Social Security numbers for children on a voluntary basis pursuant to the federal Privacy Act (5 U.S.C. §552a).

Posted by Charlotte Iserbyt at 4:19 PM