CHARTERS in the ESEA Re-authorization Bill!!!

An Alert by Anita Hoge

"After cutting a billion dollars from education, Scott Walker and his GOP friends have achieved the goal sinking the educational potential of Wisconsin Schools. On their first day back in session, Assembly Republicans seeking a free market solution have introduced a bill guaranteeing the wholesale charterization and privatization of schools across the state they deem failing." (source)

This is incorporated into the ESEA Re-authorization Bill! The bill number will change. Senator Toomey's aide said the bill will most likely be the same with a different number. But these are the exact words in SB 1094 which was the legislation that came out of committee in the Senate that was held by Senator Reid for 2 years. This is on page 171 of 1150 in the bill. 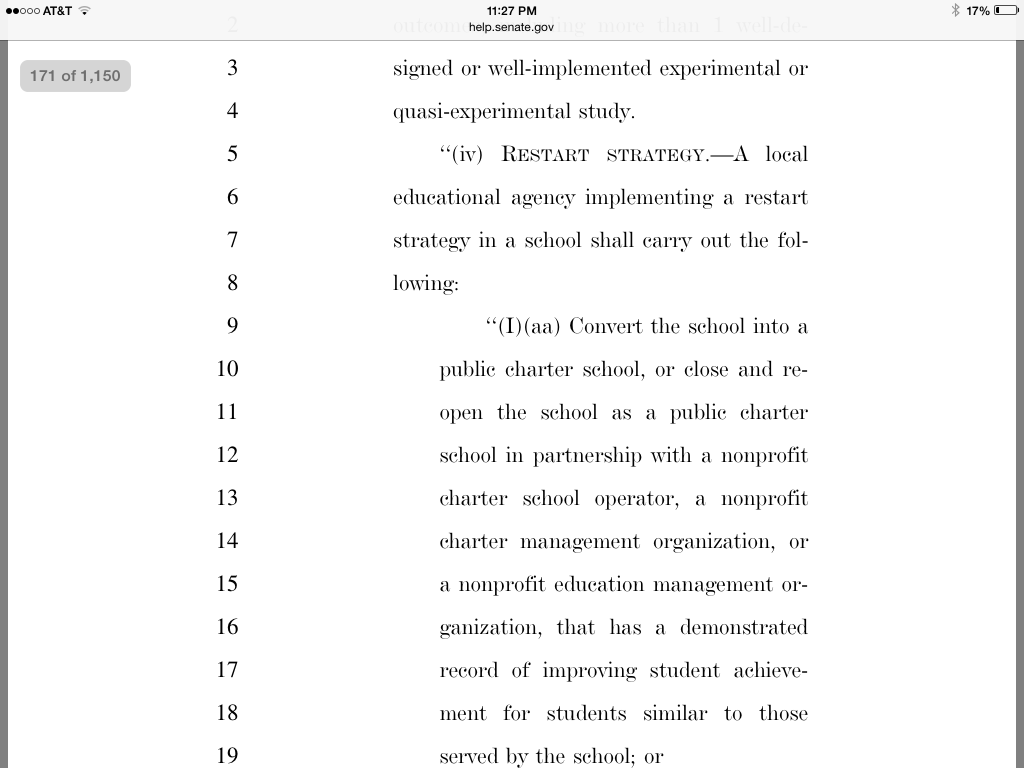 These are the other documented pages of concern, the entire bill is full of mental health screening and interventions.

Because we have ALREADY been experiencing the ESEA Flexibility Waivers, the wording in the bill is EXACTLY THE SAME WORDING FOR "positive behavior interventions and support, multi tiered system of supports, (RTI) interventions, and mental health wrap around services." We are already implementing these programs under Special Education funding called IDEA, Individuals with Disabilities Education Act.

NOTE: Title I will identify your individual child using Common Core as an indication for a disability (your child did not meet an individual,outcome in Common Core). This is academic and behavioral -- REFERRED TO AS DISABILITIES. (Remember that the interpersonal skills were slated as "academic" on the Pennsylvania Standards Aligned System (SAS) portal.) Every child is Title I because of lowering the poverty guidelines to EVERY CHILD. The money "follows the child."

Page 732 of 1150 -- Re-defines -"FAMILY MEMBER"-  The term family member means a parent, relative, or OTHER ADULT who is responsible for the education, care, and well being of the child.

Page 1055 -- Establishment of a Commission on Effective Regulation and Assessment System - (Equivalent to a National School Board that oversees the National Testing-see Gordon Commission.) 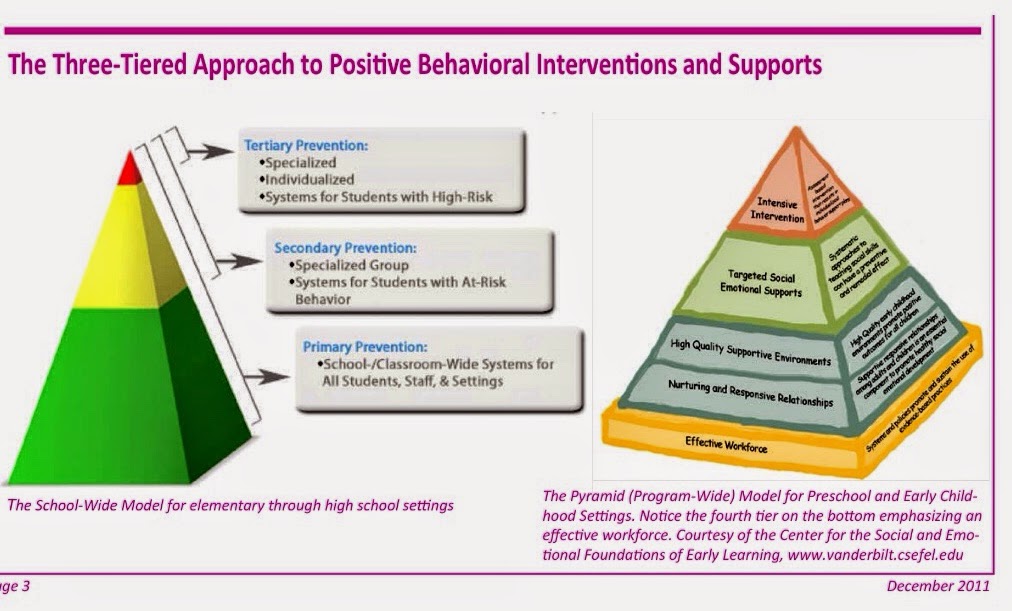 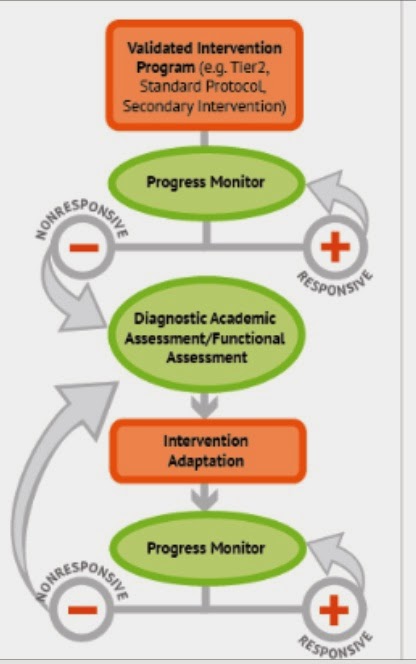 Posted by Charlotte Iserbyt at 7:58 AM