From GATES to GATES 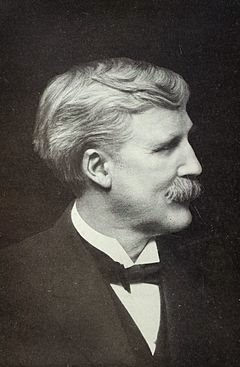 
Is there aught of remedy for this neglect of rural life? Let us, at least, yield ourselves to the gratifications of a beautiful dream that there is. In our dream, we have limitless resources, and the people yield themselves with perfect docility to our molding hand. The present educational conventions fade from our minds; and, unhampered by tradition, we work our own good will upon a grateful and responsive rural folk. We shall not try to make these people or any of their children into philosophers or men of learning or of science.We are not to raise up from among them authors, orators, poets, or men of letters. We shall not search for embryo great artists, painters, musicians. Nor will we cherish even the humbler ambition to raise up from among them lawyers, doctors, preachers, politicians, statesmen, of whom we now have ample supply. 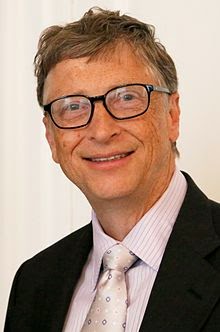 Read my recent post, "Bill Gates Rules the World" and then note what is happening in 2015 in Alabama:


During last year’s National School Choice Week there were approximately 5,500 events across the country. This year that number is expected to nearly double. According to the National School Choice Week website, “Supporters plan events that highlight a variety of school choice options — from traditional public schools to public charter schools, magnet schools, private schools, online learning, and homeschooling.”

Alabama made history in 2013 when the state legislature passed the Alabama Accountability Act, a tax credit scholarship program. This year the legislature is poised to vote on a public charter schools program.

Comment from a member of the 3D Research Group:


What a shame for these organizations to use these children to push this agenda….they have no clue what is taking place… former Gov Riley, I am sure is behind it…


Yes, Governor Riley is 100% behind "it" and "they" have no clue what is taking place.
The school choice agenda, using tax-funded private and public education/charters with NO elected boards, run by public/private partnerships, which naive Alabamians are demanding, will put Alabama's children back into slavery aka "school to work." In fact, children in states accepting what Riley is offering will all end up enslaved to the public/private partnerships which are using them to spin off profits for the global elite, using Skinnerian dog training methods. See Riley's recommendations (1999) in following quote from my book the deliberate dumbing down of america:

U.S. SECRETARY OF EDUCATION RICHARD RILEY DELIVERED THE SIXTH STATE OF AMERICAN Education speech on Feb. 16, 1999 in Long Beach, California, calling for:
Obviously, the interpretation of this information depends on one’s definition of Riley’s words! Astoundingly, based on no supportive evidence, Riley said:


We know a good deal more about how to turn around low-performing schools: from giving teachers more time for training and collaboration; to redesigning the curriculum; to removing a principal who doesn’t provide leadership; to issuing school report cards that measure real achievement over time; to enforcing effective discipline policies. [excerpted and adapted from page 447-448]

The definition of above "measuring real achievement over time" is Skinnerian: