To come up for a vote by end of March! 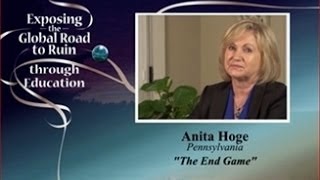 An Alert by Anita Hoge
This was the plan all along.... The House passed their version of the re-authorization in July 2013. The Senate had their version come out of committee last year (HR 5 and SB 1094). Plus, Republicans put amendments that allowed CHOICE VOUCHERS TO FOLLOW THE CHILD, which uses Title I to disperse Common Core to every private and religious school.

This is very serious. I guess Obama needed a Republican Congress to pass this agenda. (Will the bills come out with a new number??? Not sure.)

The "testing mandate" or 'over testing' was used for the experimental research that has been pushed by NAEP (National Assessment of Educational Progress) in each of the state consortiums. NAEP has always promoted the eventual 3 levels for testing:
The curriculum based assessments are used for teachers in the classroom for immediate feedback. The Special Ed interventions in the regular classroom called Response to Intervention (RTI) will be the methods to change attitudes and values. This is the Medicaid-Education Connection. The over testing was bound to stop once the research was done for embedding the assessment in the content. NAEP is the main advocate of the state longitudinal data systems to be used for the census.

And, of course, the 2 free years of community college? What does P-20 really mean? Prenatal to age 20. All of the state longitudinal data systems are womb to workforce. College is no exception. Everyone must have their doses of mental health re-education. The new college degree is called the "degree qualification profile."


A person’s “executive function,” the part of the brain that gives us self-control and helps us stick with a task to its completion, doesn’t fully develop until we reach our 20s, Comer said. That means schools need to focus on continual development from before birth to maturity.

So, the Re-authorization of ESEA re-defines the family to any adult in the care of the child
(teachers at school and caregivers at daycare), sets up a national school board which will be similar to the Gordon Commission for a national assessment committee that will mirror the NAEP, allowing testing "across domains" which will include the affective domain, and sets up the "community hubs,"  called "promise schools" and "promise neighborhoods," which allows outside providers access to our children to be able to bill Medicaid for all of the psychological garbage called "mental health wrap around services" that will target EVERY CHILD to conform to Common Core.

And... HIPPA does not apply to education records. So, FERPA allows all data to flow to outside 3rd party vendors. No privacy, no protections. 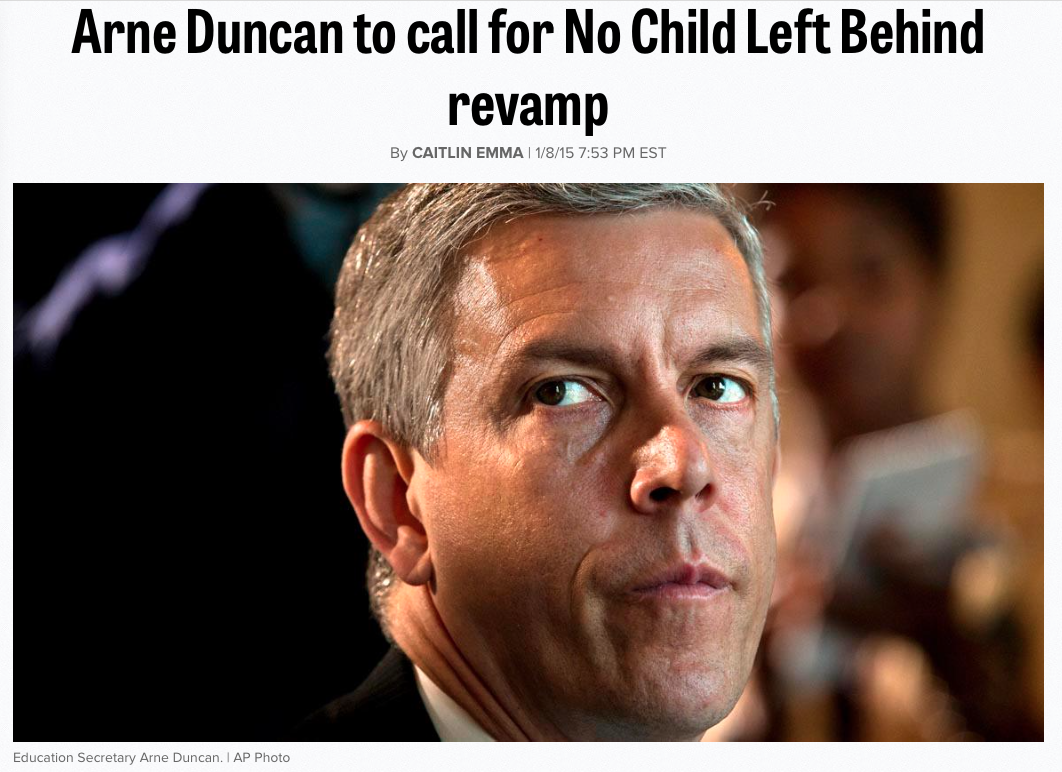 Republican Sen. Lamar Alexander has made rewriting the law one of his priorities; he has scheduled a hearing on the testing mandate for later this month — on the same day President Barack Obama delivers his State of the Union. The House is also likely to move quickly. Rep. John Kline, chairman of the House Education and the Workforce Committee, said Thursday that he plans to have a bill on the House floor “before the end of March.”

The NEA supports Duncan's re-authorization of equity. Read "NEA calls for more equal opportunity in No Child Left Behind reauthorization," 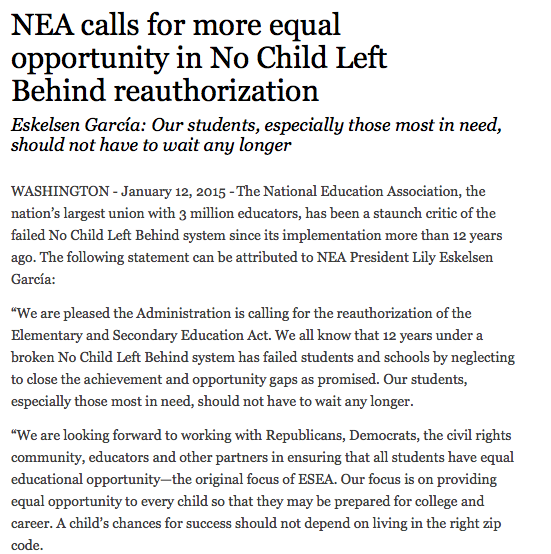 Charlotte's Note: For more information about James P. Comer and his key role in education reform the past few decades, Billy Lyon's Report on "Connections and Conflicts of Interest," included in a downloadable file of "Exposing the Global Road to Ruin Through Education": http://www.deliberatedumbingdown.com/OtherPDFs/Written%20Submissions.pdf