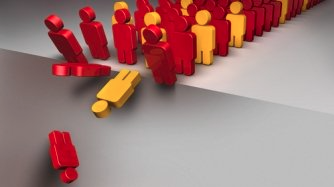 An URGENT ALERT from Anita Hoge

Senator Lamar Alexander and Representative John Kline need two bills to mix with H.R. 5:
Read the following section in S. 144 which DOES NOT STOP COMMON CORE:


‘‘(e) PROHIBITION ON ASSESSMENTS IN TITLE I.—Part A of Title I shall be carried out without regard to any requirement that a State carry out academic assessments or that local educational agencies, elementary schools, and secondary schools make adequate yearly progress.’’ [emphasis added]

Realize the bill states there is local control, but the exemption is Title I... and Title I SHALL BE CARRIED OUT....

The downfall for FreedomWorks is that THEY either didn't read H.R.5, or they are hoping YOU didn't read the bill. Either way, they are leading parents over the cliff. They are wrong. 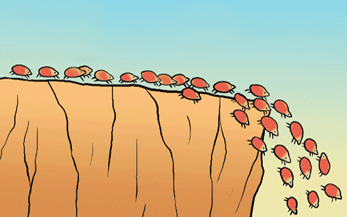 ALL children are identified as "AT-RISK" Title I CHILDREN in H.R. 5.

S. 144 exempts everything except Title I, which means this bill absolutely helps Kline's H.R. 5!

I thought FreedomWorks was against H.R. 5. Looks like they are confused and say they are against H.R. 5, then support H.R. 5 by supporting S. 144. Or maybe this is what they want! See the e-mail they sent me below for documentation: 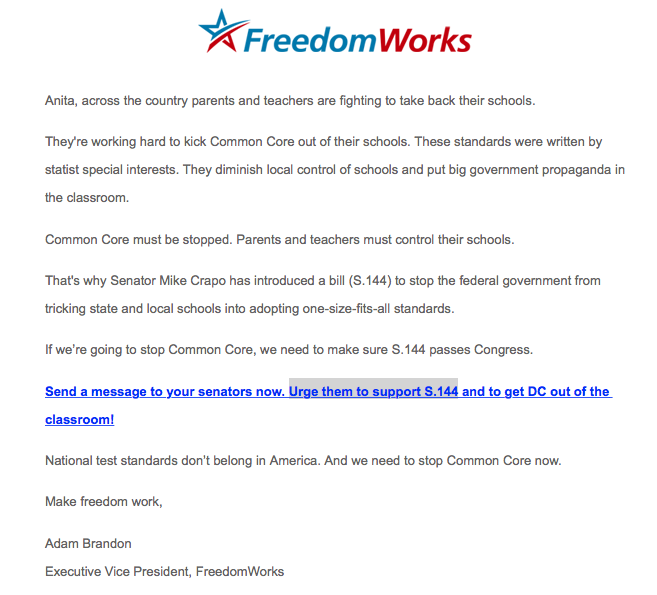 Remember, Title I identifies the child and IDEA (Individuals With Disabilities Act) funds, called "DIRECT STUDENT SERVICES," which is "CHOICE," is funding for remediation in Common Core, which includes the psychological standards of attitudes, values, beliefs, and dispositions.

BACKGROUND: Remember that on February 10, 2015, the "Statement by Burke, Evers, Rebarber, Stotsky, and Wurman on ESEA" reported their support of Title I Portability.

FreedomWorks is so OFF TRACK. This is not how true FREEDOM WORKS!

Call your Congressman and Senator to:
Keep the calls going. It's not over yet. Kline is pounding Representatives to get his 218 votes to pass this bill. Alexander and Murray are meeting in the back room for a compromise.

For further information, read previous alerts and information posted on this blog: 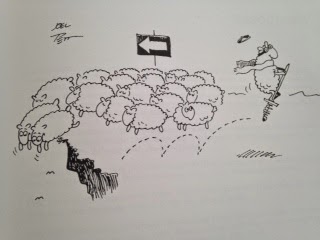 Posted by Charlotte Iserbyt at 10:32 AM