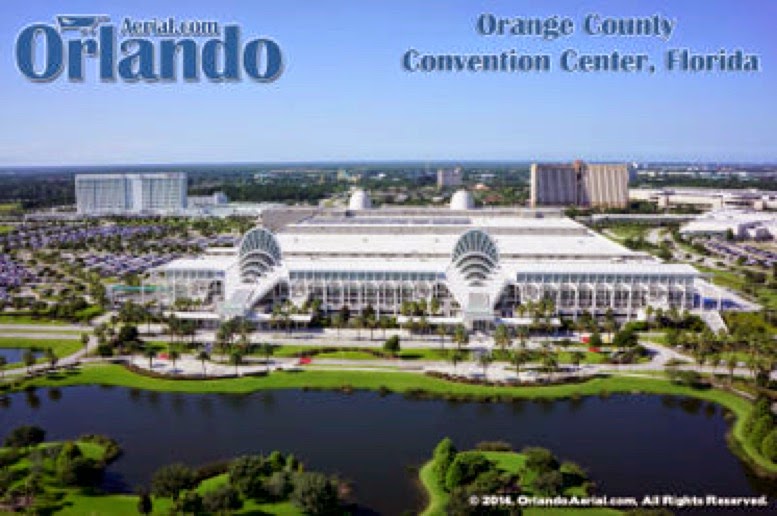 A 3D Research Report by Betsy Kraus
The National Catholic Education Association will hold its annual convention in Orlando, Florida on April 7-9, 2015.(Sources, 1.)

The featured speaker will be Ms. Carolyn Woo, C.E.O of Catholic Relief Services (CRS). Ms. Woo has headed up CRS since January of 2012. Controversy has swirled around CRS in the past, and respected institutions, organizations, and individuals have asserted that CRS is responsible for the panhandling of abortifacients as well as other actions not in keeping with Catholic teachings. On March 3, 2015, a 56 page investigative report was released implicating CRS. Lifesite News headlines read: “Government docs show Catholic Relief Services ran abortifacient-pushing sex-ed program in Kenya”. Other Catholic news sites including Catholic Culture and the National Catholic Register have reported on this situation.(Sources, 2.)

To view the NCEA’s history of “friends” and speakers, read the brief report, NCEA and their Friends, by Laura Broussard.(Sources, 3.)

With regards to the overall program of the Conference, it appears there has been no deviation from the NCEA’s Outcome Based Education and Common Core Agenda for this 2015 Conference. In fact, some of the workshops presented this year only reinforce the lab-rat, pigeon training of B. F. Skinner.  We know Catholic educators use these techniques because they have told us so. When they formulated and launched the Common Core Catholic Identity Initiative (CCCII), they told us they would use learning outcomes, backward mapping to design the instruction, and then assess it. The methods would also include “staircasing” and “scaffolding” to enhance “skill” increments in learning. And they told us it would be based on Common Core Standards.(Sources, 4.) 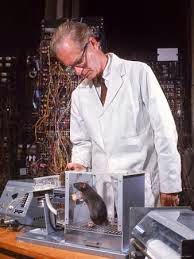 There is nothing “Catholic” about this kind of operant-conditioning classroom training. Former U. S. Commissioner of Education, Lawrence C. Derthick warned about this “mechanical” training, stating:

“We must be very careful about adopting any mechanical system of producing children like objects. There are so many complicating factors in each child –emotional, psychological, the home background the sensitivity of teachers – there’s danger in trying to turn out children like nuts and bolts or steel pins.  Human beings are more complex…”(1)

Public school superintendent, Guines, revealed that this kind of public education was operational even back in the 70’s.

“The materials will be standardized, the lessons will be standardized,” Guines said. “We’re taking the play out. We’re taking the guesswork out. We’re putting in a precise predicted treatment that leads to a predicted response.” Guines said that the new curriculum is based on the work in behavioral psychology of Harvard University’s B.F. Skinner, who developed teaching machines and even trained pigeons during World War II to pilot and detonate bombs and torpedoes. The basic idea, Guines said, is to break down complicated learning into a sequence of clear simple skills that virtually everyone can master, although at different rates of speed. “If you can train a pigeon to fly up there and press a button and set off a bomb,” Guines remarked, “why can’t you teach human beings to behave in an effective and rational way? We know that we can modify human behavior. We’re not scared of that. This is the biggest thing that’s happening in education today…” (Excerpt from the deliberate dumbing down of america by Charlotte Iserbyt, p. 146) (2) 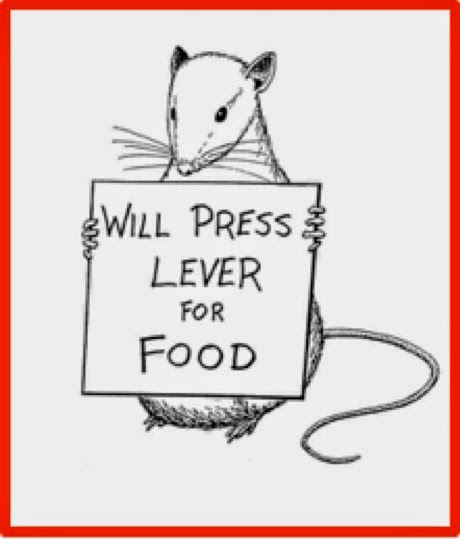 Here is a sampling of the many workshops at this year’s NCEA convention:


“Reflecting on the ethical values of our civilization in 1958, Pope Pius XII commented: ‘There is a large portion of his inner world which the person discloses to a few confidential friends and shields against the intrusion of others. Certain [other] matters are kept secret at any price and in regard to anyone. Finally, there are other matters which the person is unable to consider.... And just as it is illicit to appropriate another’s goods or to make an attempt on his bodily integrity without his consent, so it is not permissible to enter into his inner domain against his will, whatever is the technique or method used.... ‘” (5) 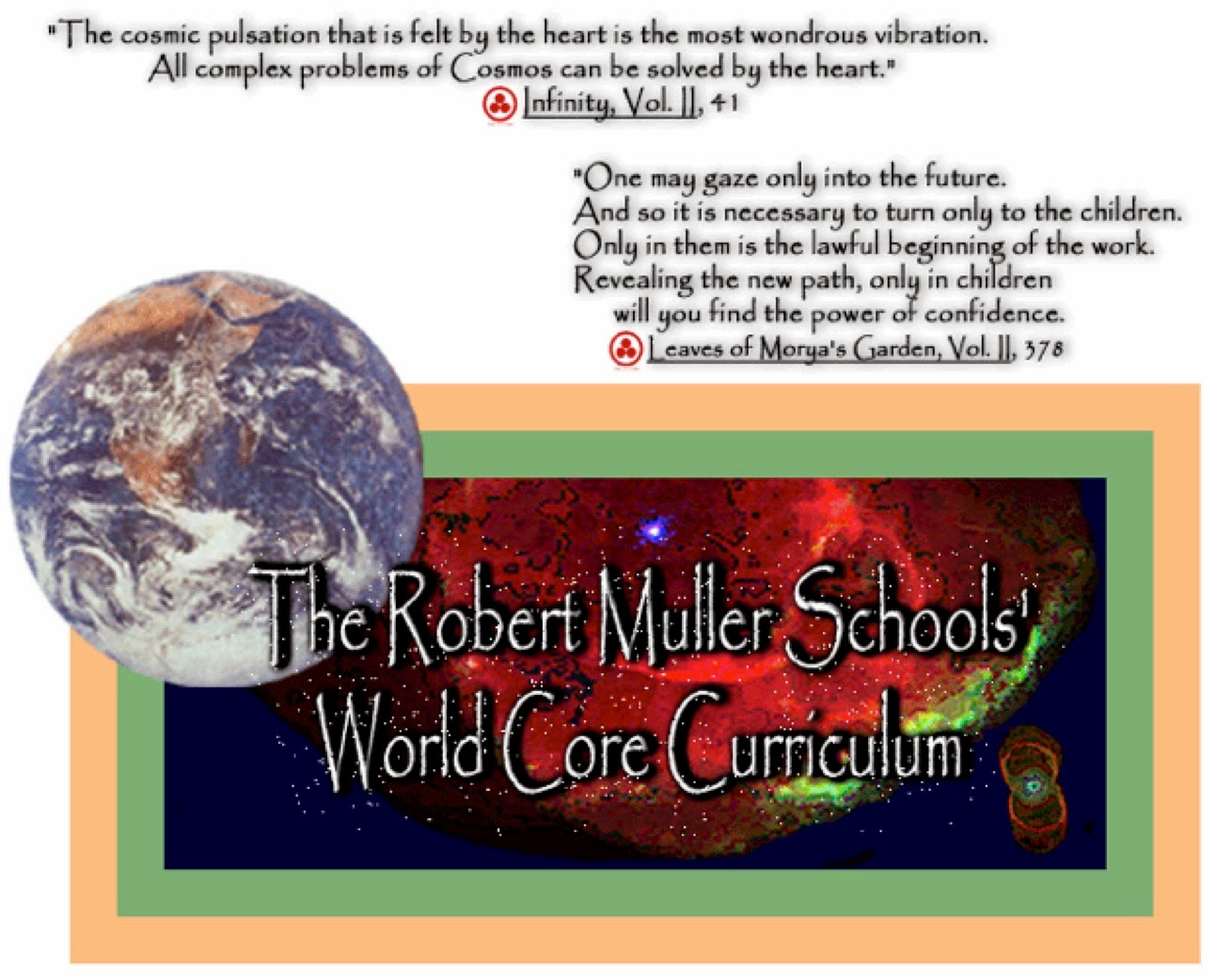 
Posted by Charlotte Iserbyt at 3:52 PM