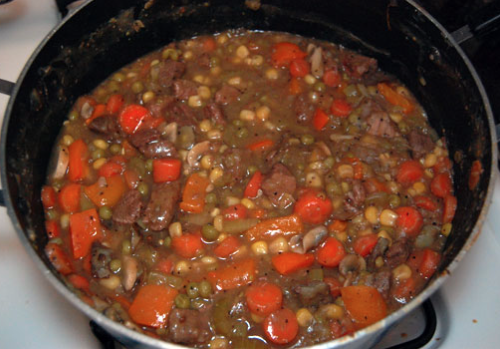 POLITICO's Morning Edition posted a question today (3/10/15) regarding lobbying based on "false claims" from a "viral blog post." Here is what was reported:


Inevitably, Chester Finn weighed in with his own braggadocio. Below is a screen shot of his disingenuous remarks: 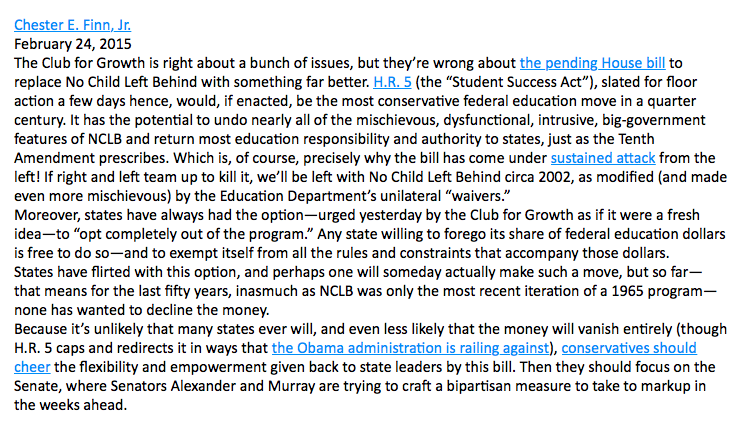 We wish to make it perfectly clear that IT WASN'T US!
It wasn't THIS blog that sent out misinformation and skewed data!

WE have been publishing for the past 3 months very detailed, extremely well-documented, factual information about the contents of these bills that are currently in Congress -- based on the impeccable research of Anita Hoge, who has been compiling this research for 4 decades now!

Sadly, there are others who are playing a game of mix-and-match, cherry-picking information from assorted conservative groups, creating a hodge-podge stew of incorrect and skewed information, and failing to come up with coherent and credible alerts. We are sorry to see this happen. But we want you to know -- IT WASN'T US!

Furthermore, this is a good time to remind grassroots activists that you cannot TRUST these conservative groups to tell you the truth about what is in these bills. A case in point: the disinformation you see above from Chester Finn.

For all of you grassroots who are doing a MAGNIFICENT JOB -- don't let this bother you! Keep on with your phone calls and contacts with Congress:


Below is key documentation.
This is a basic compilation of Anita Hoge's and this blog's alerts, and the many radio interviews. This is part of a genuine grassroots effort to Stop Rep. Kline's H.R. 5 and Sen. Alexander's Reauthorization of ESEA and the related bills, providing you, the reader, with solid factual information: