Is this sort of poor parenting, and subsequent interventions, being pushed by the media right now in order to justify putting the ESEA Mental Health Agenda into public schools?

Two articles appeared recently on March 9th in The Washington Post, "How Parents Create Narcissists," and in New York Magazine "How Children Become Narcissists." Each article was reporting on the same study, 'Origins Of Narcissism In Children' out of the Netherlands, which has allegedly found new evidence to suggest that over praise from parents is the source of creating narcissistic children who then grow up to be destructively narcissistic adults. The study summary states:


Abstract
Narcissism levels have been increasing among Western youth, and contribute to societal problems such as aggression and violence.... [C]hildren seem to acquire narcissism, in part, by internalizing parents’ inflated views of them (e.g., “I am superior to others” and “I am entitled to privileges”). Attesting to the specificity of this finding, self-esteem was predicted by parental warmth, not by parental overvaluation. These findings uncover early socialization experiences that cultivate narcissism, and may inform interventions to curtail narcissistic development at an early age.(Source)

While Narcissism is a real personality disorder and worthy of study and understanding (if only to protect the innocent), the timing and presentation of these articles in the press is interesting. The study itself, with its emphasis on defective parenting, and its recommendations for interventions for both parents and children, is concerning in light of the new and invasive, privacy-destroying governmental mandates set to become law with the Re-Authorization of ESEA, HR 5, Student Success or Career and College Ready Act. (See Anita Hoge's research outlining the outrageous invasion of children's privacy here: http://abcsofdumbdown.blogspot.com/2015/03/hr-5-bastardiizes-title-1-and-idea.html) 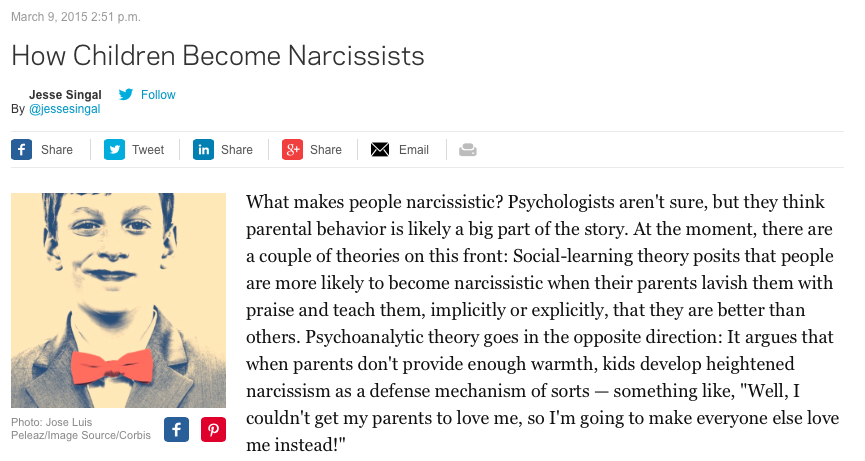 "How Children Become Narcissists" writes that the psychologists from the Netherlands are working from the point of view of Social-Learning Theory, the behaviorist theory that learning takes place through modeled behavior originated by Albert Bandura. Understanding that the basis of this Narcissism study is attributable to the teachings of Albert Bandura is relevant because Bandura's research into Observational Conditioning is one of three differing types of psychological conditioning whose goal is to control attitudes by controlling behavior.

Observational Conditioning, along with Pavlov's Classical Conditioning and Skinner's Operant Conditioning, are THE three methods of controlling individual behavior woven throughout Outcome/Performance Based Educational reform. (AKA College and Career Ready Standards.) Knowing the foundational perspective behind this study can help the reader ferret out the true goals behind the research.

The article in New York Magazine reports that the research:


"posit(s) that people are more likely to become narcissistic when their parents lavish them with praise and teach them, implicitly or explicitly, that they are better than others. Psychoanalytic theory goes in the opposite direction: It argues that when parents don't provide enough warmth, kids develop heightened narcissism as a defense mechanism of sorts.


The New York Magazine article reveals that the researchers believe this is the first longitudinal study of its kind (three interviews every six months were conducted over 18 months) and therefore suggests its conclusions are not definitive. The article cites the researchers determination that


"As of yet, proof-effective interventions to prevent or reduce narcissism in youth are lacking. A critical step toward such interventions is knowledge about the processes that lead up to narcissism. Given that narcissism is cultivated by parental overvaluation, parent-training interventions might be one effective means to curtail narcissistic development." 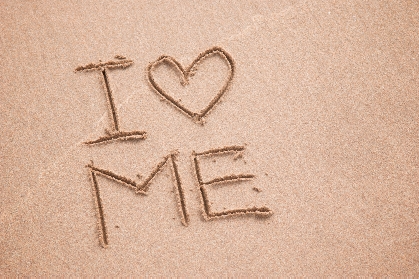 While the New York Magazine attempts to soft-sell the research, The Washington Post's article "How parents create narcissistic children" approaches the study as the final word in understanding narcissistic behavior.


"The results are quite clear: Parents who "overvalue" children during this developmental stage, telling them they are superior to others and entitled to special treatment, are more likely to produce narcissistic children -- who can grow up to become narcissistic adults, unless something is done about it."


"The authors also wanted to determine what differentiated narcissists -- who tend to be more aggressive and even violent than other people, and are at higher risk for depression, anxiety and drug addiction....

"By the age of 7 or 8, he said, children develop the ability to describe whether they are happy with themselves and are very likely to compare themselves with others. "It's an age when they may be especially sensitive to parental influence...."

The researchers own abstract states the following:


Significance
Narcissistic individuals feel superior to others, fantasize about personal successes, and believe they deserve special treatment. When they feel humiliated, they often lash out aggressively or even violently. Unfortunately, little is known about the origins of narcissism. Such knowledge is important for designing interventions to curtail narcissistic development. We demonstrate that narcissism in children is cultivated by parental overvaluation: parents believing their child to be more special and more entitled than others. In contrast, high self-esteem in children is cultivated by parental warmth: parents expressing affection and appreciation toward their child. These findings show that narcissism is partly rooted in early socialization experiences, and suggest that parent-training interventions can help curtail narcissistic development and reduce its costs for society. 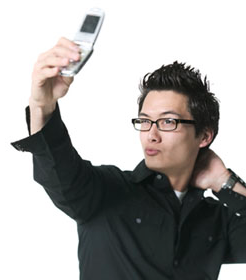 From both press articles, as well as the researchers' own abstract, several themes emerge that should raise the hairs on every parent's neck:

In other words, Tall Poppy Syndrome = Social Justice For All = Collectivism. Individualism and a student's resistance to group think must clearly be a sign of narcissism and indicate need for INTERVENTIONS.

In light of fact that HR 5, the Re-Authorization of ESEA, denotes that every student K-12 in America is identified as "At Risk" (educationally deprived of Government Affective Domain Standards) via new Title I definitions, and therefore eligible for "Direct Student Services' funded via IDEA (Individuals with Disabilities Education Act), which serve to track and remediate a child's behaviors, attitudes dispositions and values, as defined by the state and NOT by parents, this study should concern everyone.

In light of the fact that the recently "unlocked" FERPA rules (Family Rights and Education Act ) allow for Personally Identifiable Information, PII, including Biometric Data (fingerprints, retina and iris patterns, handwriting, DNA sequence) on any student, to be released to any "reasonable person in the school community" for the purpose of identifying needed interventions, this study should be one more reason to concern parents everywhere.

Parents are being targeted as detrimental to their own children's psychological well being. Parents are being marginalized from directing their children's moral upbringing legally via new mandates proposed in the Reauthorization of ESEA legislation, and suggested via press articles and research studies as outlined above. The State is claiming that IT alone can determine what is proper psychological health for children regardless of a parents wishes.

This Behaviorist study and its recommendations, as well as its portrayal in the press, should be taken very seriously by parents.


For more information, read:
The ABCs of Rat Psychology
It wasn't US!!!
HR 5 Bastardizes Title 1 and IDEA... creating a dangerous hybrid
THEY are coming for your children. . . .

Posted by Charlotte Iserbyt at 6:52 PM