No Way, ESEA!
THE MAN BEHIND ALL ESEA REAUTHORIZATION BILLS
Watch this 1989 videotaped presentation by Lamar Alexander speaking to the November 2, 1989 Governors Conference on Education in Wichita, Kansas. His presentation is on YOUR BABIES AND THE RESTRUCTURING OF EDUCATION. Horrifying!

It is very brief, only 3 minutes 10 seconds long. Long enough for Lamar to introduce the new agenda for the State to come after your infants. This 1989 conference by our nation's governors set the stage for the next three decades of education reform. It laid out the full plan cradle-to-grave and womb-to-tomb. The "school of the hub."

NOTE: All of the recent versions of the Reauthorization of the ESEA appear to have an identical agenda to what was proposed by Lamar Alexander back in 1989.

We parents and grandparents, citizens of the United States, have a message for Senator Alexander:


TAKE YOUR HANDS
OFF OUR CHILDREN! 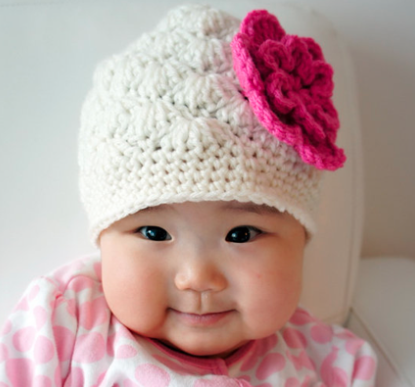 Posted by Charlotte Iserbyt at 9:09 AM