Can Lamar Change His Spots? 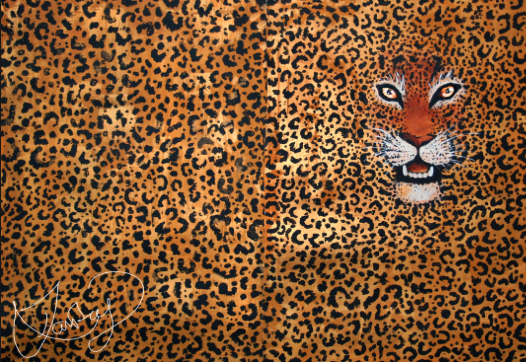 Better get to know Lamar the Czar before you vote on his radical Reauthorization of the ESEA! (Copycat Rep. Kline and his HR 5 bill.)

Here is a fact that should be taken into consideration. In this 1990 article Lamar Alexander is saying what he means, and means what he is saying. Lamar Alexander was quoted in Southern Living (Vol. 25, No. 6, June issue) in an interview when he was serving as president of the University of Tennessee as saying:


I suggest we create a brand-new American school, as different from today’s schoolhouse as the telegraph was from The Pony Express.

Such a school would probably start with babies and go through the eighth grade.

It would be all year long.

Every child would have his or her own computer and workstation.

Every child would have a team of teachers that would stay with that child until graduation….

We already spend more money than any country per pupil on education. I just don’t think we spend it well.


For further reading, including much documentation, see previous blog posts which detail Sen. Lamar's and Pres. Obama's sinister agenda for babies:
OBAMA TARGETS BABIES!
Cradle Snatchers!
WOMB TO TOMB
The School of the Hub
HAS CHECKER FINN CHANGED HIS TUNE? 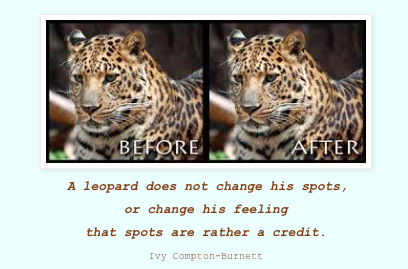 Posted by Charlotte Iserbyt at 4:24 PM