"...'National, Rational, Republican Education, Free for All, at the Expense of All, Conducted under the Guardianship of the State,' apart from the contaminating influence of parents..."

Be sure to catch Dr. Dennis Cuddy's fascinating article "Common Core" posted on NewsWithViews 3/2/15, in which he divulges some fascinating early history on how education began to be controlled by an elite "intelligentsia of Horace Mann's day... the first half of the 1800s." 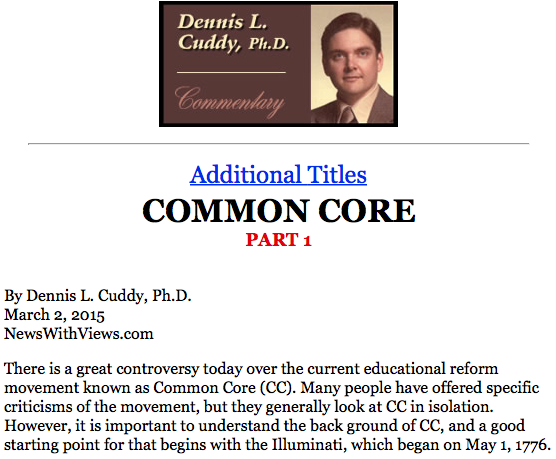 Dr. Cuddy, a expert historian who has delved into much early education history, wrote: 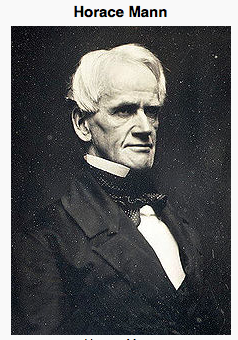 According to Will Monroe's HISTORY OF THE PESTALOZZIAN METHOD IN THE UNITED STATES (1907), the educational ideas of (Illuminati member) Pestalozzi began to be printed in journals and textbooks in the United States in 1806.


He notes that from its very inception these ideas were used to forge utopian community education:


Utopian Socialist Robert Owen visited Pestalozzi at Yverdon, Switzerland in 1818, and applied the Illuminist's educational principles in Britain and America. In 1825, Owen established the first commune in the United States in New Harmony, Indiana.

Read the rest of the article. Note that it is Part 1 in an upcoming series by Dr. Cuddy on this topic of "Common Core."